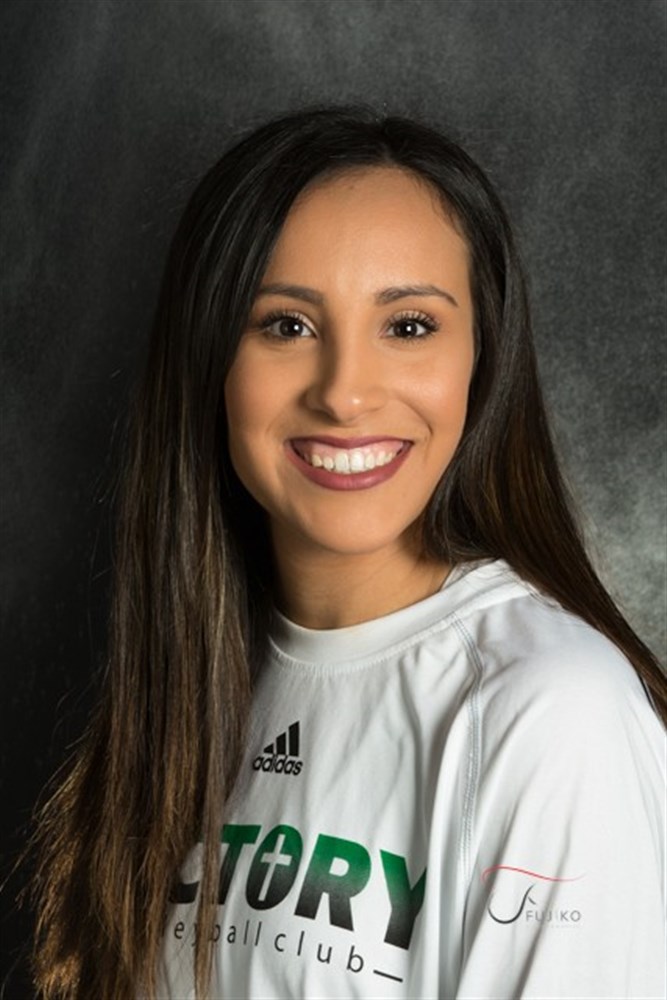 Alexis is from Wylie Texas, and played Varsity for Wylie high school '12-'14. She was awarded academic all district in 2014. She began her college career in 2015 at Colby Community college where she started as a Defensive specialist and finished her career in 2016 at Navarro Junior college where she filled the role as DS. Her club career started at Excel in 2010 and I finished at Nortex as the starting Libero in 2014. She is 23 years old, and extremely passionate about the sport of Volleyball and helping develop young athletes.

Alexis started coaching with Victory in 2017 as the Assistant of 11 Elite Black, which finished 7th at the region tournament. She now is the head coach of 10 Elite Black and assists on 14 Elite Gray. She is also the Head 7th grade girls’ coach at Prestonwood Christian Academy.

“For just as each of us has one body with many members, and these members do not all have the same function, so in Christ we, though many, form one body, and each member belongs to all the others.”
Romans‬ ‭12:4-5‬ ‭NIV‬‬