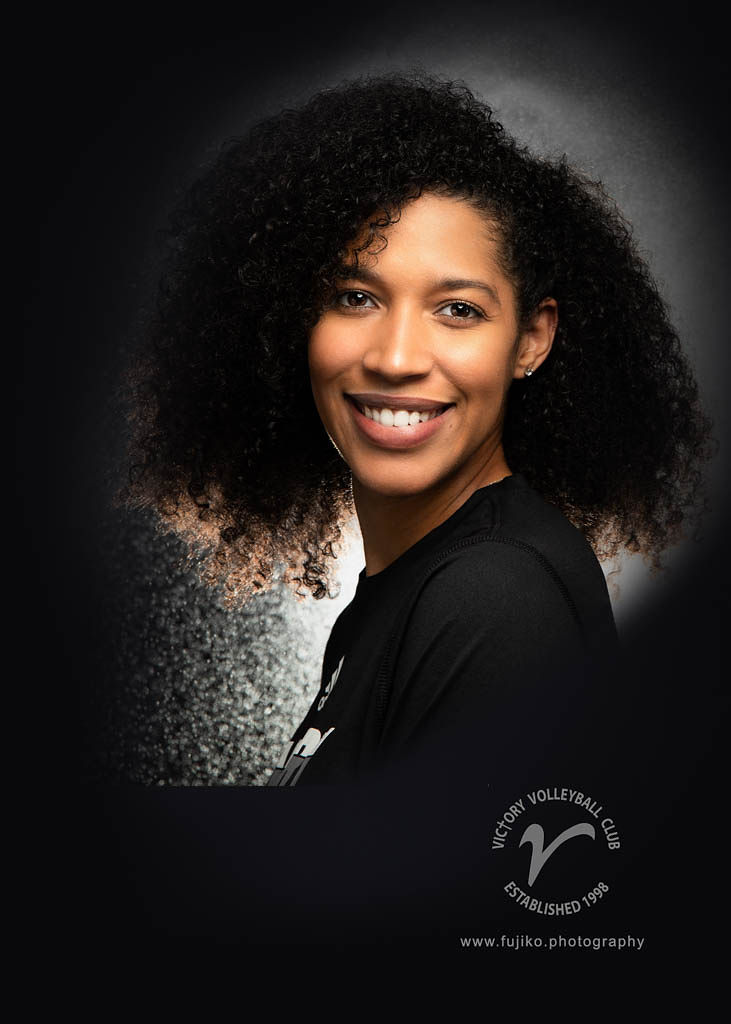 An alumna of the University of Arkansas at Pine Bluff and a four-year volleyball letterman.

Coaching Career
Coach Alexis Lowe comes to VICTORY with a conglomerate of collegiate, club, and recreational volleyball coaching experience. From 2013-2017, Head Coach at Philander Smith College located in Little Rock Arkansas as well as with Fatchmo Club Volleyball. 2009 to 2012, she coached with the Dallas Starlings. She is an I.M.P.A.C.T. certified coach with USA Volleyball and boasts a total of ten years coaching within the club volleyball arena.

Playing Career
Lowe's volleyball career began at Skyline High School (Texas) where she played under the direction of Coach Laurie Bruscato winning back to back 5A District Championships and awarded the 5A District Most Valuable Player Award.
Throughout her high school career, she also played four years of club volleyball with the Dallas Starlings. Her hard work on both of these teams landed her an athletic scholarship with Wiley College. While there, she played the position of Setter and was a part of the team that earned the Red River Conference Championship Title in 2008. Soon afterwards, she received a scholarship to play Division I volleyball at the University of Arkansas at Pine Bluff.

Education & Coaching Accolades
Lowe earned Bachelor of Science degree in Mass Communications from the University of Arkansas at Pine Bluff.

Personal
When not involved with coaching, Coach Lowe can be found playing volleyball, working out, or reading. Her mother, Linda McKinney, currently resides in Dallas, Texas and her father, Hurbert Lowe, in Alabama.