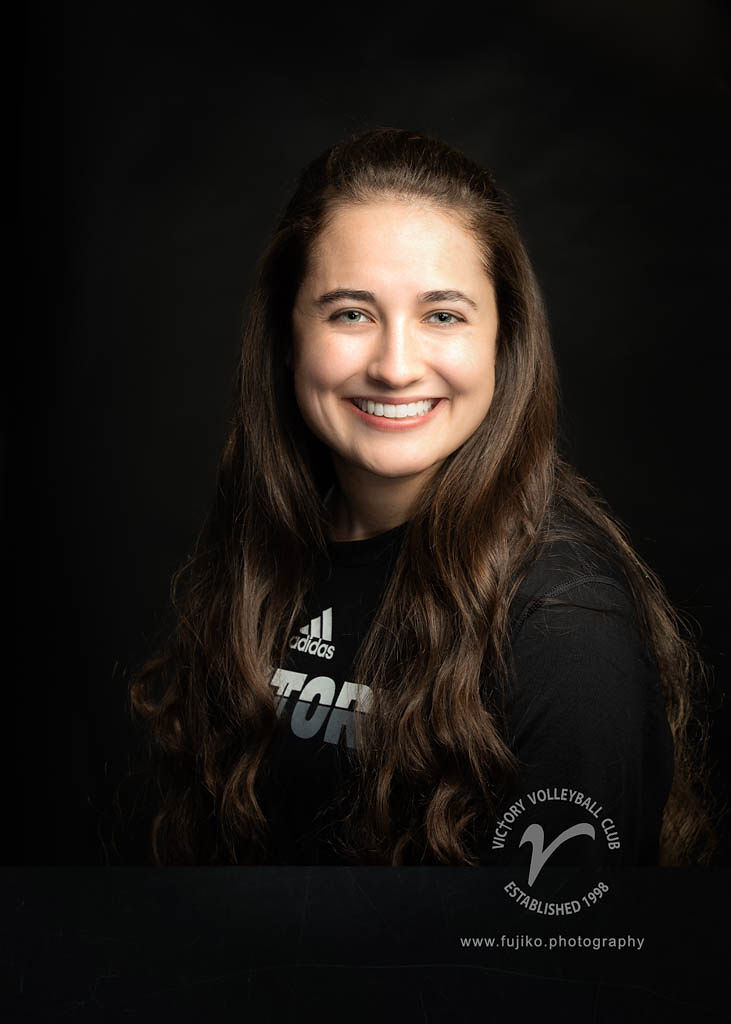 Amanda played club for Victory from 2013-2015 and is entering her first year coaching with Victory. She graduated from Sunnyvale High School, where she played on varsity for 2 years. After high school, she attended Centenary College of Louisiana, where she played volleyball all 4 years as libero and defensive specialist. Her team made it to the conference tournament her Junior and Senior seasons and had the most conference wins that Centenary has ever had as members of the Southern Collegiate Athletic Conference (SCAC) during her Senior season.

Amanda recently graduated from Centenary in May 2019 with a Bachelor of Arts in Psychology and Sociology. While in Shreveport, she coached at RocketFuel Volleyball Club for two seasons as a co-head coach of a 16s team.