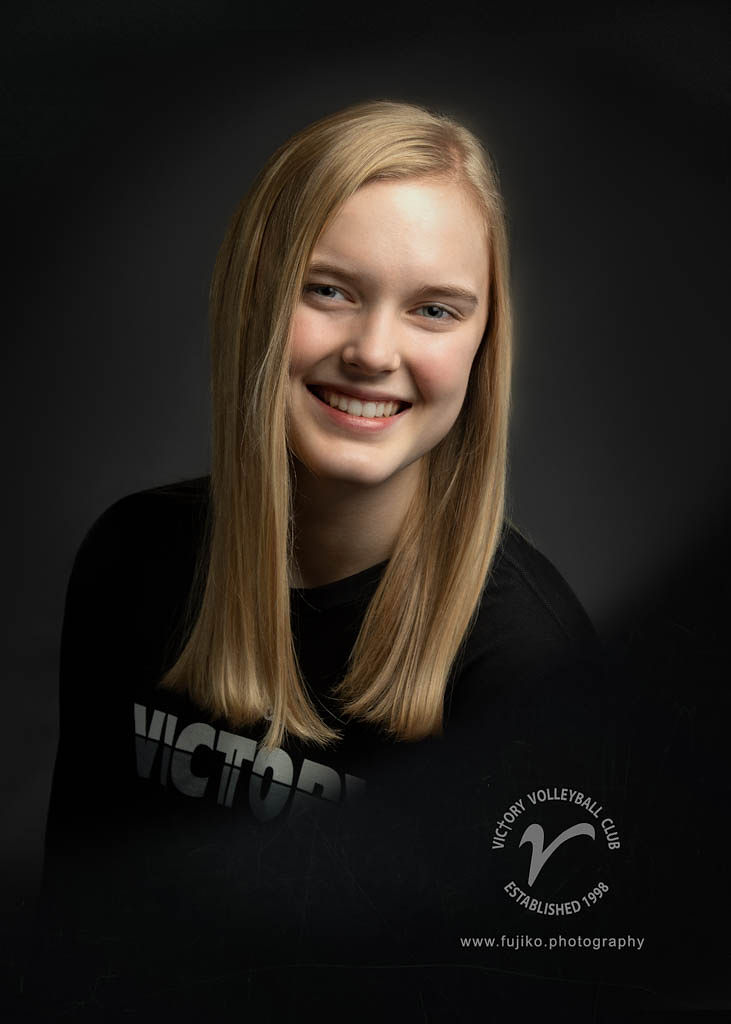 This is Avery’s first season coaching at Victory and is a senior at Highland Park High School. Avery has been playing volleyball since she was 8 and started club volleyball in 8th grade at Victory. She played on the freshman team at Coppell High School and is entering her third season on varsity at Highland Park High School and was recently elected to be a captain for her school team. She has received All-District Academic and Athletic recognition at Highland Park and has received the Victory Award and the Director’s award at Victory. Avery has played at Nationals for the past 3 club seasons and finished the 2018 school season as an Undefeated District Champion. She has verbally committed to continue playing volleyball at Oklahoma Baptist University in the fall of 2020.

Avery’s coaches and peers have commended her leadership skills and good character. She was a recipient of the Director’s Award at Victory for the 2017-2018 season for impacting her team and the entire club. She enjoys working with kids and has taught elementary Sunday school at Highland Park Presbyterian Church since moving to Highland Park the summer before her sophomore year. Avery can’t wait to minister to young girls in a new way!