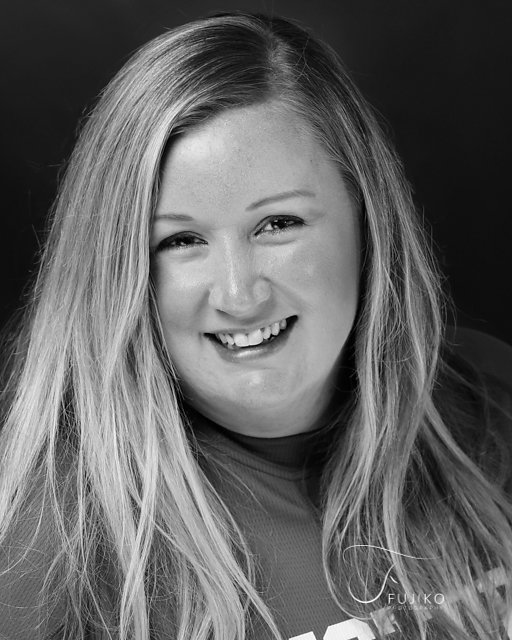 Brettney is entering her 7th year of coaching club volleyball, and her 3rd year of coaching with Victory. She has coached multiple age groups, from 12s through 18s, and is excited to be returning to our 13s age group!

Brettney grew up in Denton, TX where she played on the Varsity team for 2 years and was captain her senior year. She played as the setter and earned the team MVP, District 6-4A Setter of the Year, and DRC All-Area her senior year. Upon graduation she attended Ouachita Baptist University on a volleyball scholarship where she started for three years, broke the all-time assist record, and earned the Offensive Player of the Year award her senior year. She graduated from OBU in 2008 with a degree in Christian Ministries.

Brettney married Bryan during the summer of 2008, and they currently reside in Sunnyvale with their three children, Brylee, Beau, and Brooke.