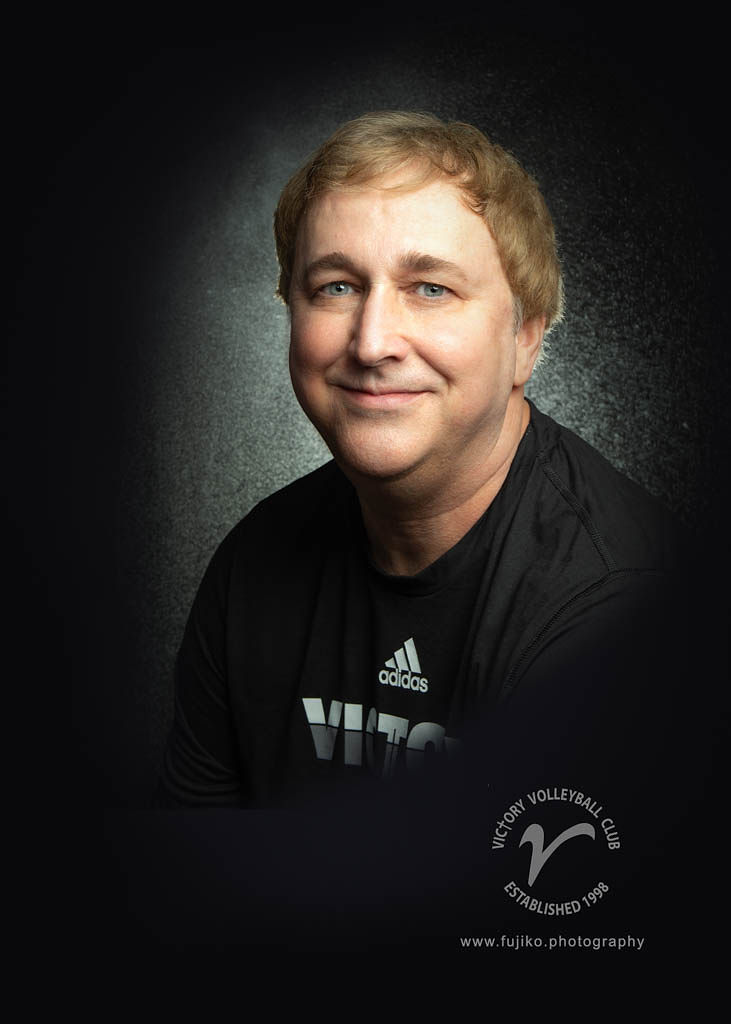 Brian Meyer begins his fourth season at Victory after spending the previous 6 seasons coaching in the North Texas Region (NTR) at Dallas Premier and Summit volleyball clubs, where he had produced teams that qualified for USAV Girls Junior Nationals and were ranked in the NTR top 10.

A native of San Antonio, Texas, he began coaching as a student assistant at UTSA, while at the same time coaching for Alamo Juniors, where his teams qualified for the Junior National Championships each of his three years there. From there, Meyer went to UTEP as a graduate assistant coach, and was soon promoted to first assistant coach. During his stay in El Paso he also served as a coach for, and technical advisor to, the El Paso Juniors volleyball club. He had numerous players at Alamo and El Paso Juniors who went on to play in college at all levels. Meyer also conducted several sessions of the Mizuno Coaching Clinic series in the West Texas/New Mexico region, which was part of a national outreach program designed to teach and instruct local and regional high school and college coaches.

While at the University of Tennessee he helped return the program to national prominence, as evidenced by the Lady Vols’ selection and participation in the NCAA tournament after a seven year absence. Meyer’s efforts at Tennessee helped produce seven players who are listed in the Lady Vols All-Time Top 10 in several statistical categories of their record books. While Brian was at Tennessee, he traveled to Europe to co-head coach, along with current Stanford University head coach Kevin Hambly, an all-star team of former US college players on a month-long tour competing against several top European professional clubs in Germany, Belgium, Austria and The Netherlands.

An accomplished camp clinician, Meyer coordinated, directed and coached the summer camps at UTEP and Tennessee, while also coaching camps at several major colleges, including the Universities of Minnesota, Nebraska, Illinois and Missouri.