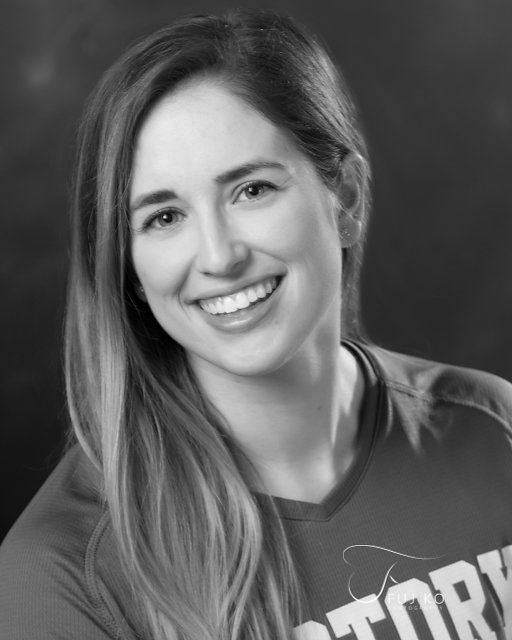 Bridget will be coaching her fifth year of club volleyball, and this will be her third year at Victory. Last year she was Victory's 16 Elite Black assistant coach, and prior to that she coached 13’s and 14’s for Summit-Nitro VBC.

After graduating, she was a coach for St. Thomas Aquinas before accepting her current teaching and coaching position at Highland Park Middle School. This will be her third year coaching 8th Grade Volleyball and Track.