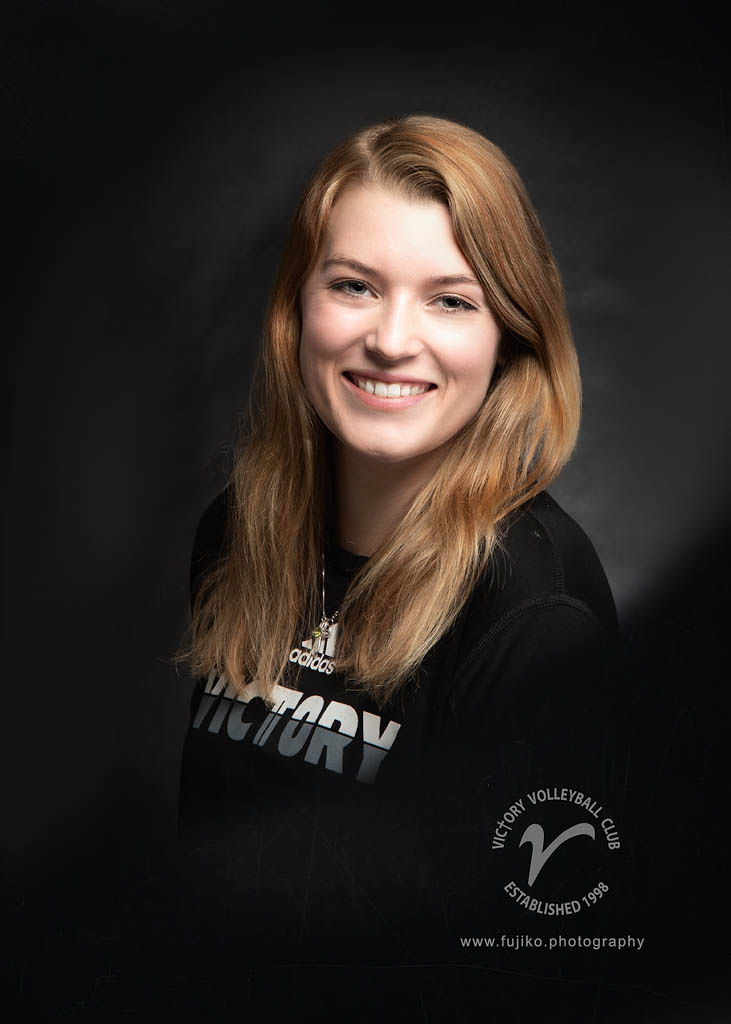 This is Brittany's third season coaching club volleyball for Victory and her second year as the club's Communications Coordinator. This season she is assisting the 15 Elite Black team.

Brittany has been playing volleyball since she was 11, along with many other sports such as basketball, soccer, gymnastics, softball, baseball, and track and field. She played two years of Varsity volleyball at Creekview High School in Carrollton, Texas as an Outside, Middle, and Right Side Hitter, winning two district championships and receiving All-District Academic recognition both years. In 2013, Brittany played for the Victory 16 White team with Kayla Parker as her coach. Her team went on to place in multiple 17's tournaments and won 1st place at the Lone Star Classic national qualifier. Brittany also received the Most Improved Player award as chosen by her teammates.

Brittany is a graduate from the University of Texas at Dallas, and a former employee of the UTD NCAA Athletic Department, where she had the opportunity to work multiple NCAA events, including the 2016 NCAA DIII Volleyball Regional Tournament hosted by UTD and multiple NCAA DIII ASC Conference Championships for men's and women's basketball and soccer. She received a full academic scholarship and graduated in 3 years, earning a B.A. in Arts and Technology, Magna Cum Laude, with a specialization in Sound Design. Brittany is in graduate school at the University of Texas at Arlington, where she is pursuing a Master's in Social Work, with a concentration in Mental Health and Trauma.

Brittany currently lives in Dallas with her dog, Chola. She still loves and plays many sports, and continues to play both sand and indoor volleyball. She loves Jesus even more, and is a covenant member of Citizens Church. She is looking forward to another season of leading young women toward Christ for strength and abundant life!

"But as for you, teach what accords with sound doctrine. Older men are to be sober-minded, dignified, self-controlled, sound in faith, in love, and in steadfastness. Older women likewise are to be reverent in behavior, not slanderers or slaves to much wine. They are to teach what is good, and so train the young women to love their husbands and children, to be self-controlled, pure, working at home, kind, and submissive to their own husbands, that the word of God may not be reviled. Likewise, urge the younger men to be self-controlled. Show yourself in all respects to be a model of good works, and in your teaching show integrity, dignity, and sound speech that cannot be condemned, so that an opponent may be put to shame, having nothing evil to say about us."
-Titus 2:1-8