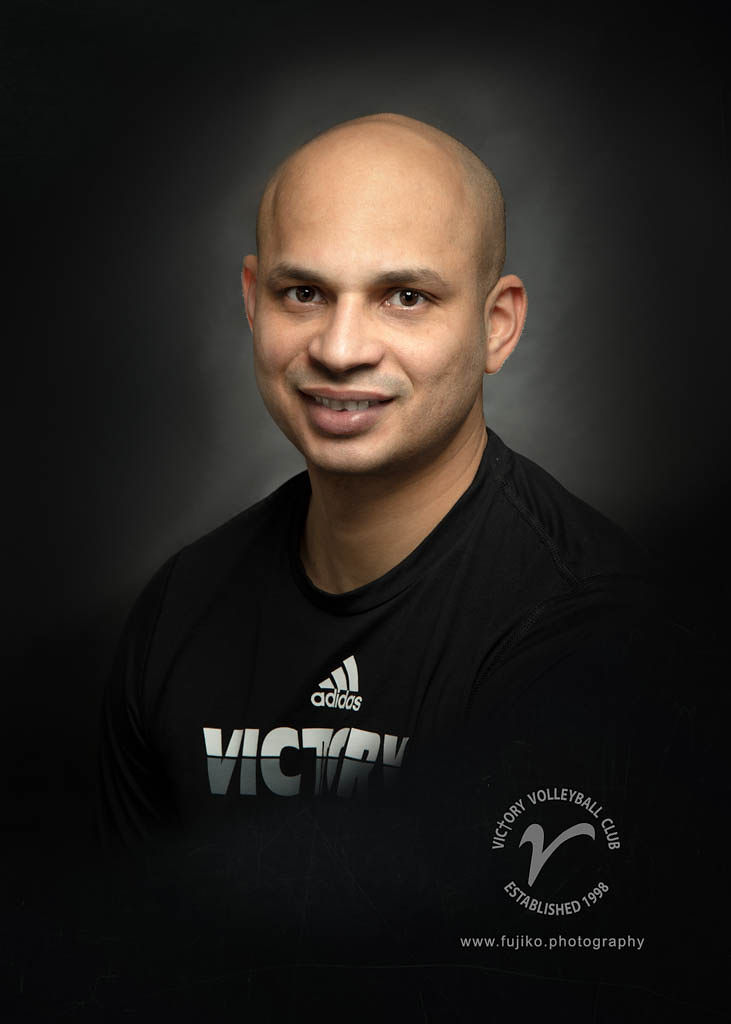 Carlos Luna comes to us with a WORLD of volleyball experience!

With a 15 year Olympic and professional volleyball career, some highlights of his volleyball experience include playing all competitions of three Olympic cycles for the Venezuelan National team (1996-2010), being a part of the “Golden Generation of Venezuelan Volleyball” that won Pan Am games in 2003, and going to the Beijing Olympics in 2008, winning more than 30 international medals.

In addition to coaching, Carlos speaks four languages, is a journalist, strength and conditioning specialist, motivational speaker, husband and father. We are thrilled to add Carlos to our coaching staff! He is equally passionate about teaching the game and sharing his faith in Christ. 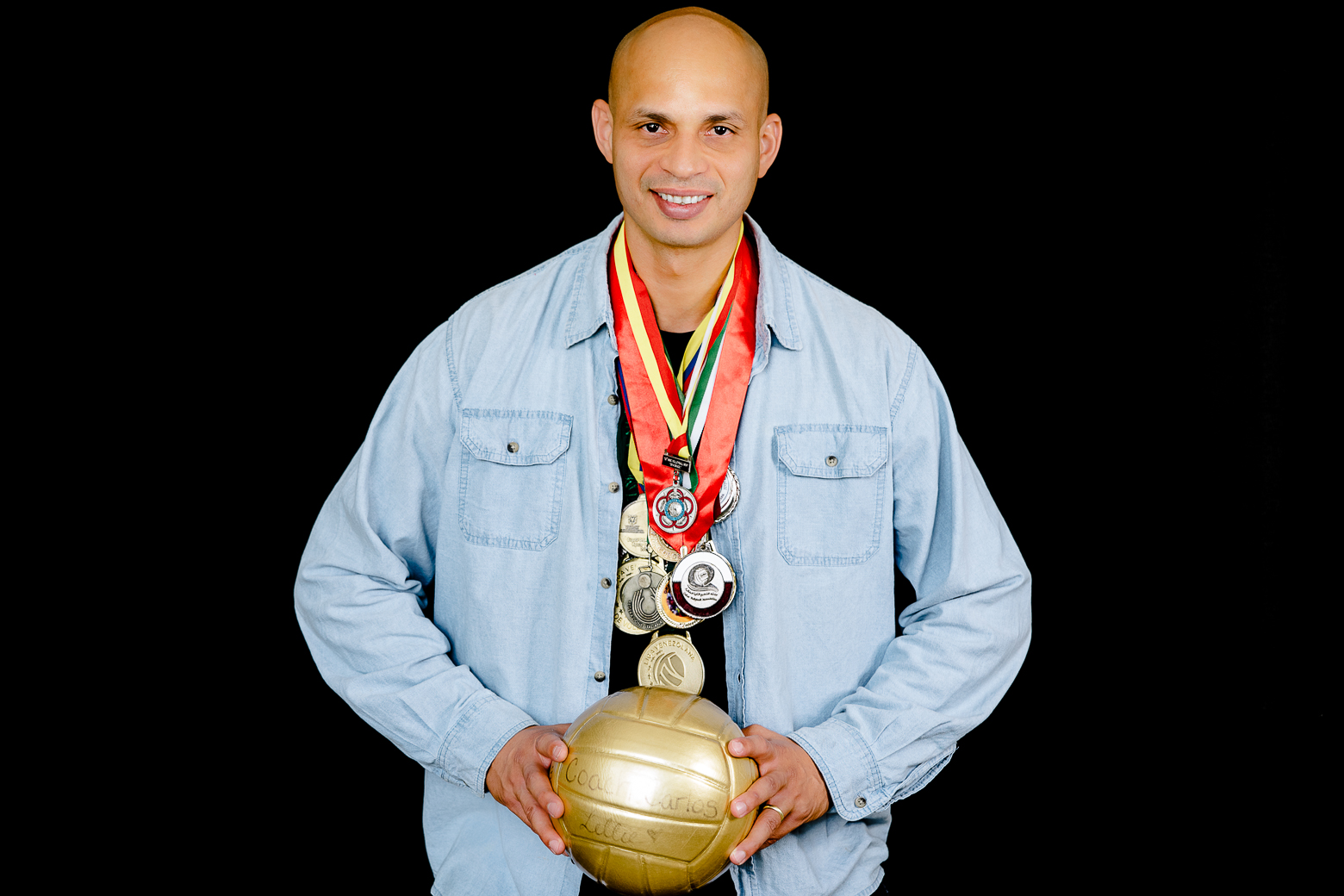