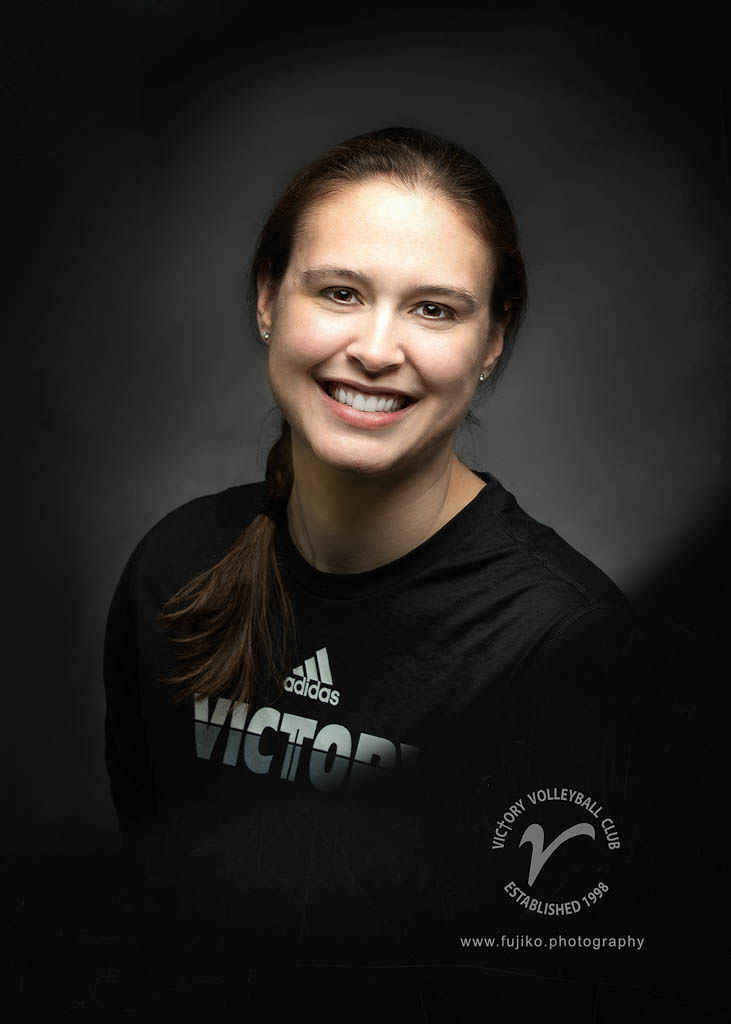 This is Chrissy’s 8th season coaching club volleyball, and her 7th with Victory.

Chrissy played club for Victory from 2005-2007, both years having qualified for Junior Olympics. Chrissy graduated from Plano East Senior High, where she played varsity for 3 years. She was named first team All-District her junior and senior seasons, as well as being named to the All-State team her senior year.

After high school, Chrissy attended the University of Oklahoma, where she played volleyball all 4 years. She played primarily middle blocker, but trained and played outside and right side as well. Her team made it to the NCAA tournament 3 out of 4 years, including making it to the Sweet 16 her senior season.

She graduated from OU in May 2012 with a Bachelor of Science in Health and Exercise Science. Chrissy is currently the varsity assistant coach at Episcopal School of Dallas. Outside of volleyball, she is a Strength and Conditioning coach with Dallas Underground Strength and Fitness.