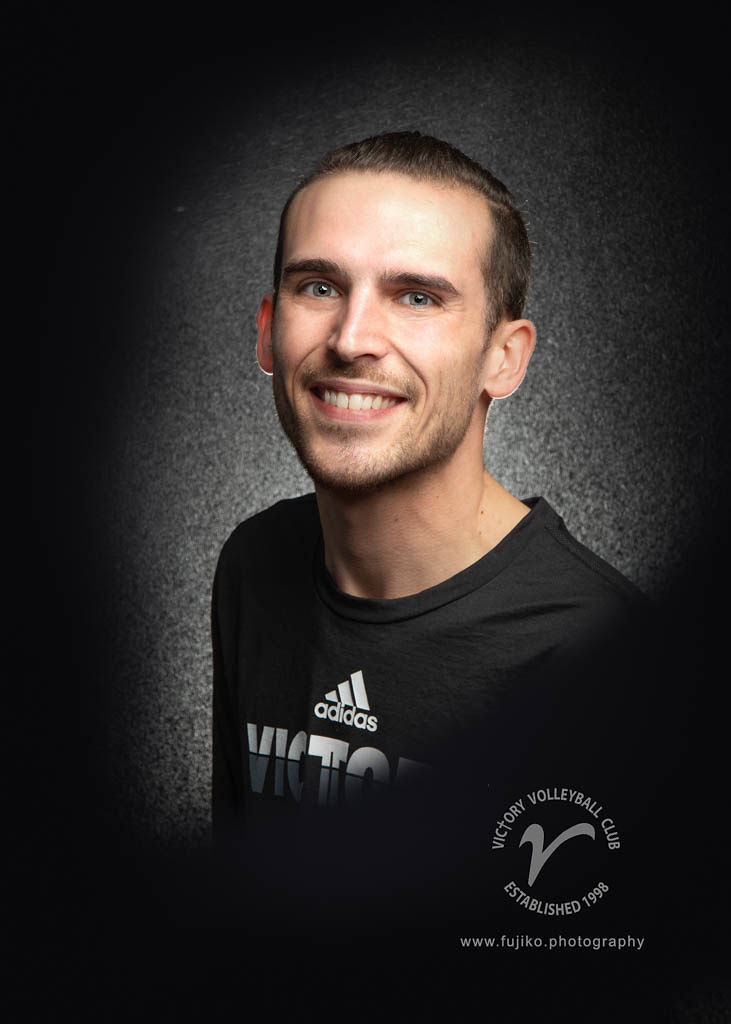 This will be Collins third season coaching club for Victory, and fifth season coaching in the club volleyball.
Collin was raised in Iowa Park, TX and began playing volleyball at a young age with his older cousin and his grandpa. Once he was older, Collin began to travel to the DFW Metro area to play Boys Club Volleyball with DFW High Intensity. After High School graduation Collin has continued to play and coach volleyball for indoor as well as sand. Collin currently lives Carrollton where he works for FedEx and loves to get together with friends & family or just hangout with his dog-child, Satie.
Collin is excited for this upcoming club season with 15 Elite Gray and Victory Volleyball Club.
"Being able to mentor and grow young athletes is something that I don't know if I will ever get enough of!" - Collin Alsup
Tweet