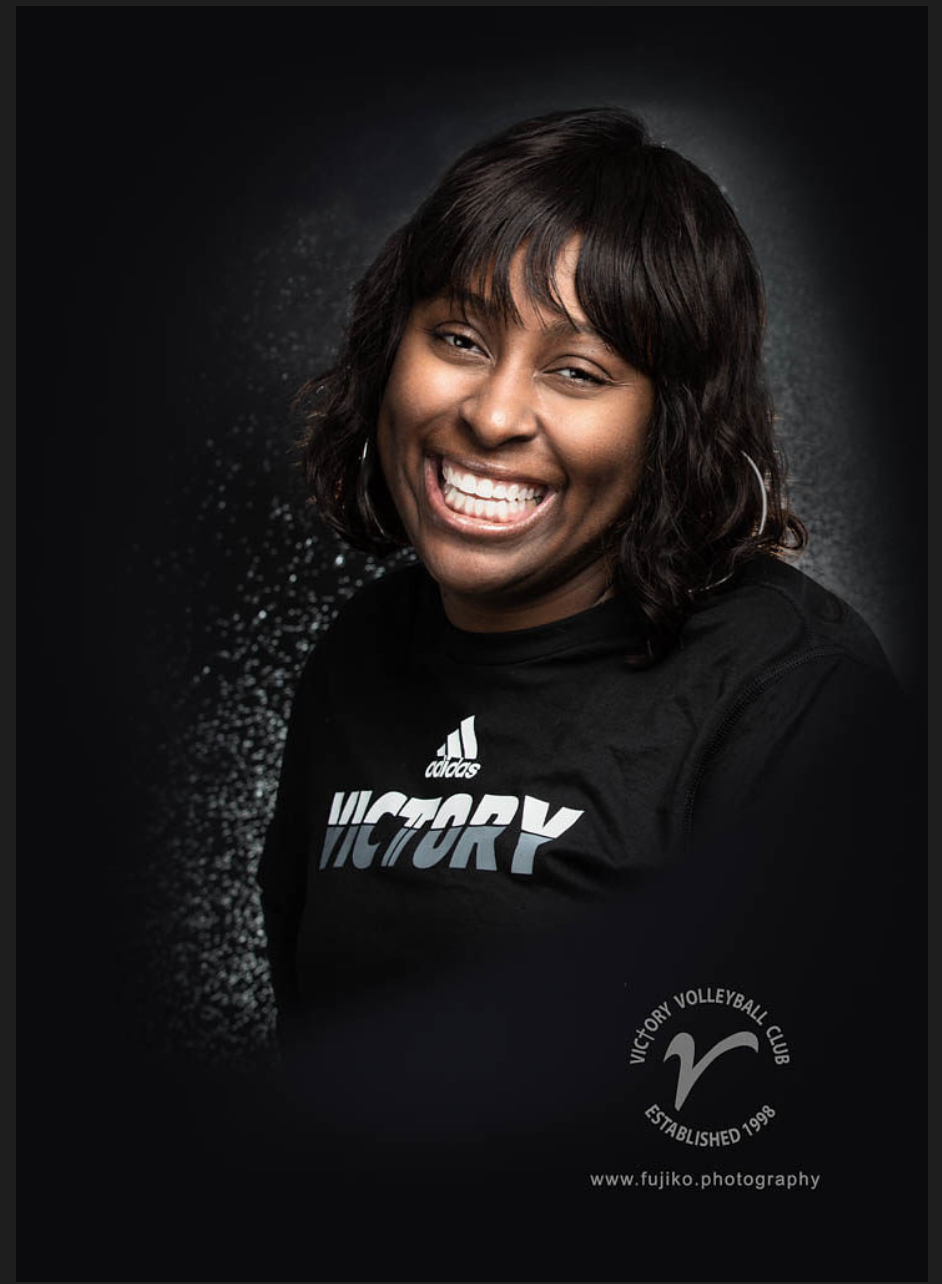 Cynammon (Burns)  Allen is currently entering her 1st season with Victory Volleyball Club. Cynammon is a former Victory player having played for the club during middle school and high school. She is also a former Victory coach having coached 12s and 14s during her first stint. She graduated from Trinity Christian Academy (TCA) in Addison, where she played varsity volleyball for three years. After high school, Cynammon attended the American University in Washington, D.C. where she played DS/Libero for four years.  While attending American, Cynammon’s team won the Patriot League and participated in the NCAA tournament three consecutive years.

Cynammon graduated from American in May 2010 with a Bachelor of Arts in Broadcast Journalism. After graduating from American, Cynammon was the Assistant Volleyball coach at Loyola University – Maryland for the 2011 and 2012 seasons. Cynammon primarily worked with the DS/Liberos and Outside Hitters. Cynammon has coached club in D.C., Maryland, North Carolina and Texas. Cynammon has coached all age groups from 12s through most currently, 18s. Cynammon moved back to Dallas in 2018.