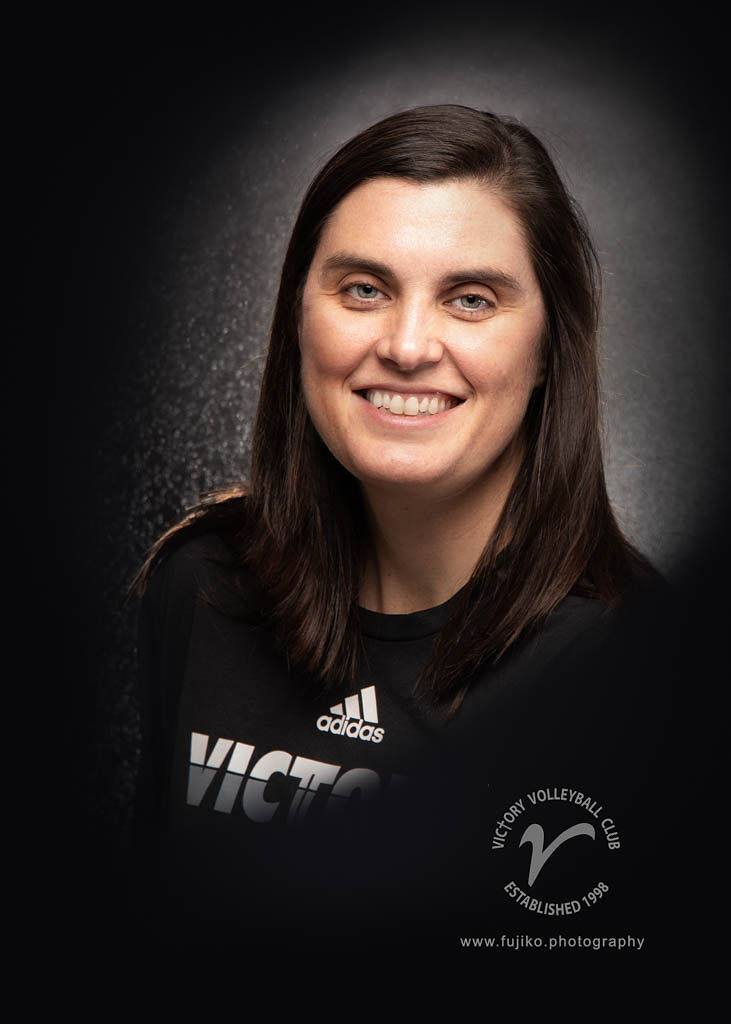 She went on to play volleyball for Baylor University where she was the starting middle blocker for four years and was the co-captain her junior and senior season. Erin still holds multiple school records including most matches played in a career, most blocks in a career, and most blocks in a season. She graduated from Baylor with a degree in social work and went on to complete her master’s in social work at UTA. Erin was on the Baylor University Athletic Director’s Honor Roll every semester. In 2002, Erin was one of 13 players named to Baylor Volleyball's 25th Anniversary Team.

In 1998, Erin co-founded Victory Volleyball Club. Erin and her husband, Charley, moved to Austin, TX, from 2001-2003 and upon their return to the DFW area, Erin returned as a director at Victory until 2008. Erin is currently the director of Texas Volleyball Academy which she co-founded in 2009. Over the course of the last eight years, TVA has launched thousands of athletes into the world of volleyball. During her 19 years of coaching Erin has coached 10s-18s. Erin is passionate about coaching athletes and coaching coaches. She believes that the life lessons learned through competitive sports are one of the greatest reasons to participate in youth sports.