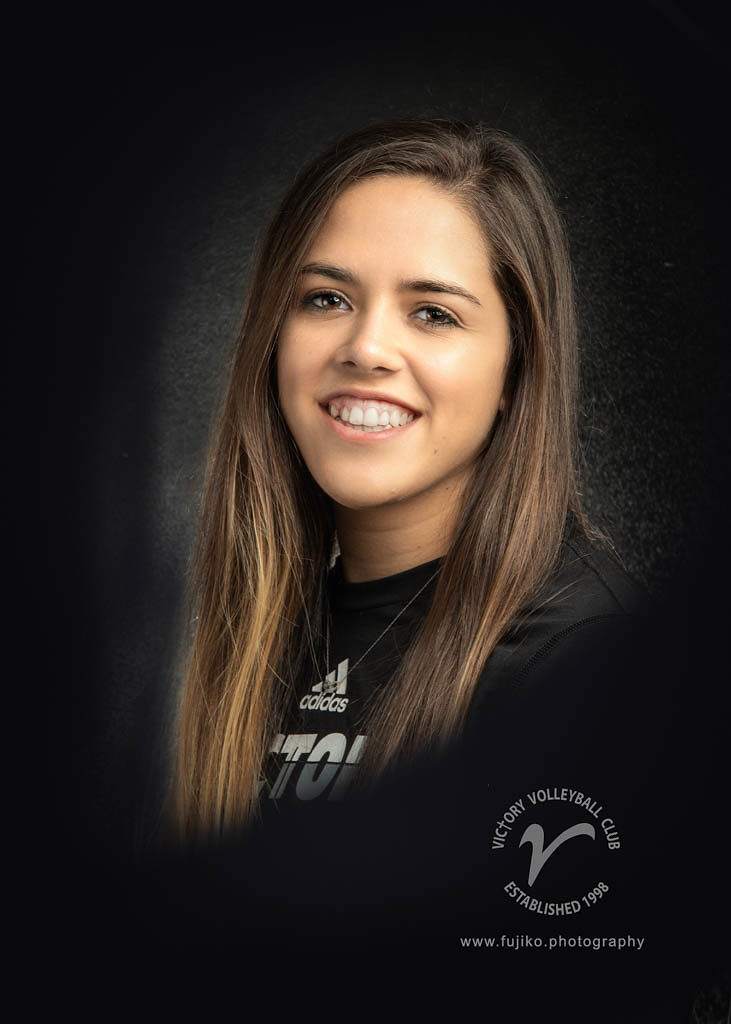 This will be Erin Terry's sixth year coaching here at Victory. She played college volleyball at Brookhaven College for two years and then played a year at Texas Woman's University. She has been the assistant volleyball coach at Brookhaven College for the past two years, and will continue coaching there this next season. Erin has over 16 years of experience in volleyball, 6 years have been played on a club team (her 18's year she played for Victory and loved it). Erin has played as a setter, middle blocker, and right now primarily plays as an outside hitter.

She is a 2014 graduate from Richardson High School, where she was on JV and Varsity her freshman year, then was a full time varsity player her sophomore-senior year. Her sophomore year she received Honorable Mention All-District, then her junior and senior year received First Team All-District. Junior year she was awarded by her team, Best Offensive Player of the Year, and then her senior year she was also awarded by her team, the MVP of the year.