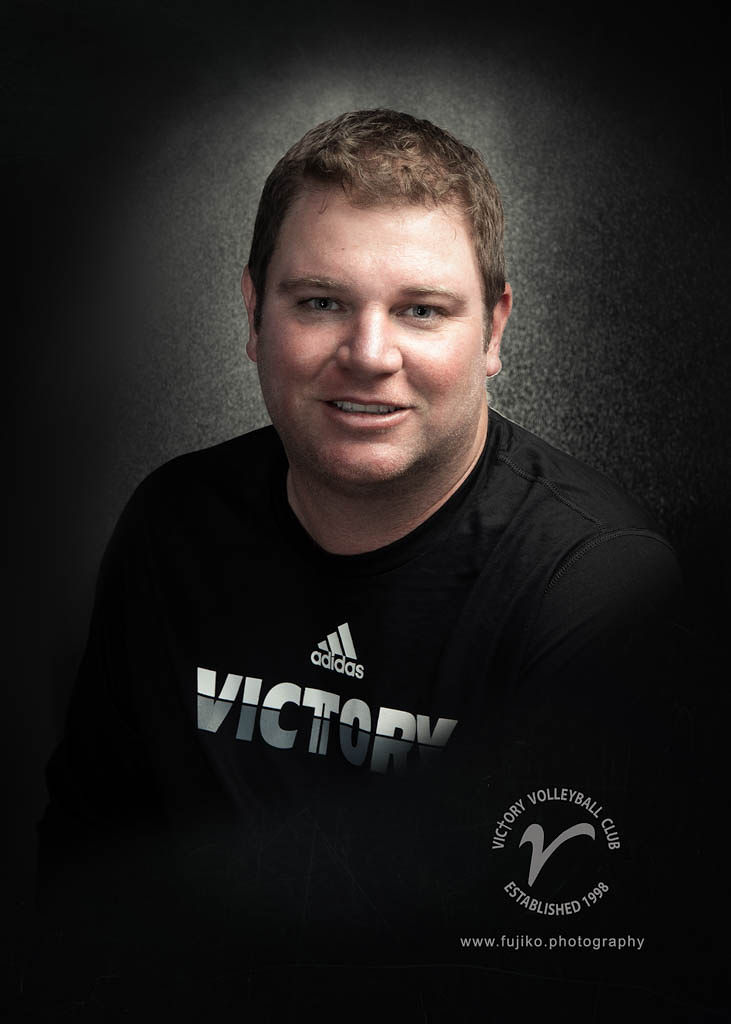 James has coached volleyball in the North Texas region for 8 years now. He has coached every age from 11s to 17s. He led the Victory 14 Elite Black team to qualify for Nationals at the Northern Lights Qualifier in 2016. James coached the top eighth grade middle school team at Parish Episcopal for three years. They won district the last two years. James also plays on a competitive men's team in the NTX Region and plays in adult volleyball leagues throughout the year.

James also played high school tennis in Longview where he made it to state his sophomore year. He then moved to Rockwall and played for two years making it to regionals his senior year. James played college tennis at Collin County where he made it to nationals his sophomore year. While at Collin County he began to take volleyball more seriously and ended up a student assistant for the women's volleyball team. James always loved coaching volleyball and it shows on and off the court. James has also been a tennis coach for the past 15 years at different country clubs in the Dallas area.