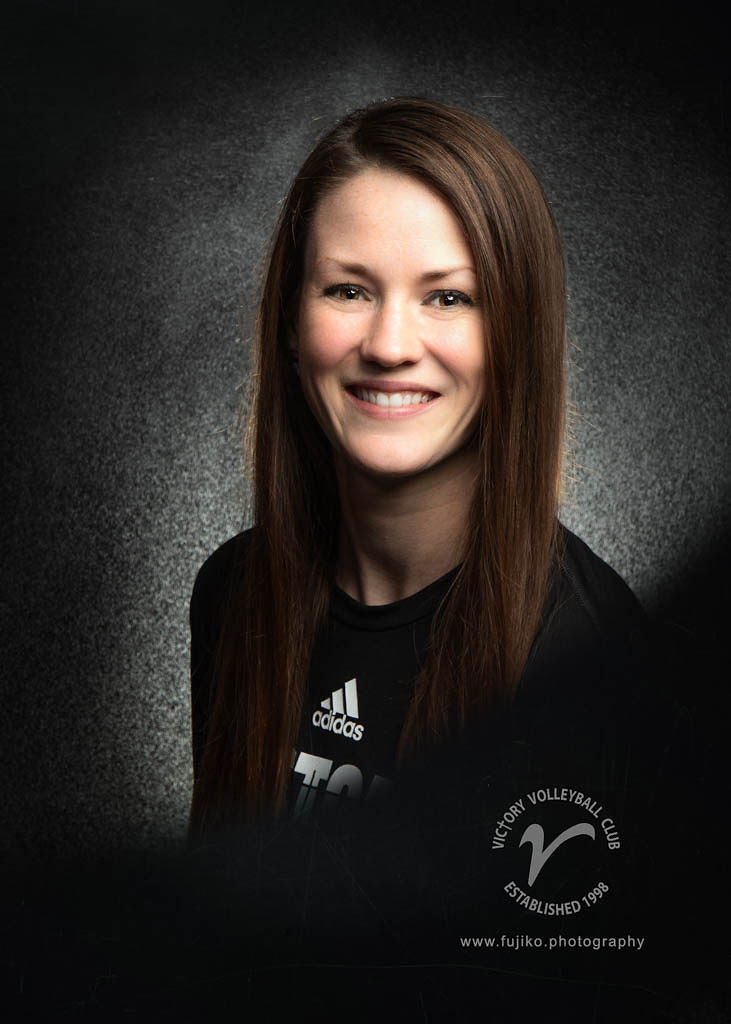 This will be Jenni Vandivort’s 3rd year coaching for Victory, and 8th season of coaching club. Jenni is entering her 6th year as Head Volleyball Coach at First Baptist Academy of Dallas. She played club volleyball for 6 years and played at Garland High School. Throughout her high school career she has had experience playing outside hitter, middle blocker, and libero. Jenni played her freshman year of college as Libero at Richland College, where she was ranked number 5 in digs for the NJCAA 2009-2010 season.

Due to shoulder injury, Jenni moved on from playing college volleyball after her freshman year. She went on to earn an Associate’s Degree in Bakery/Pastry from El Centro College. In 2014 she graduated from Texas A&M University with her Bachelor’s Degree in Recreation, Parks, and Tourism Science, with an emphasis in Youth Development.

Jenni lives in Forney, TX with her husband Kyle. They have two little boys named Reed and Ridge. She is very excited to be a part of the Victory family, where Christian values are incorporated with the game of volleyball. She can not wait to help the girls grow, not only in the game of volleyball, but also in their walk with Christ.