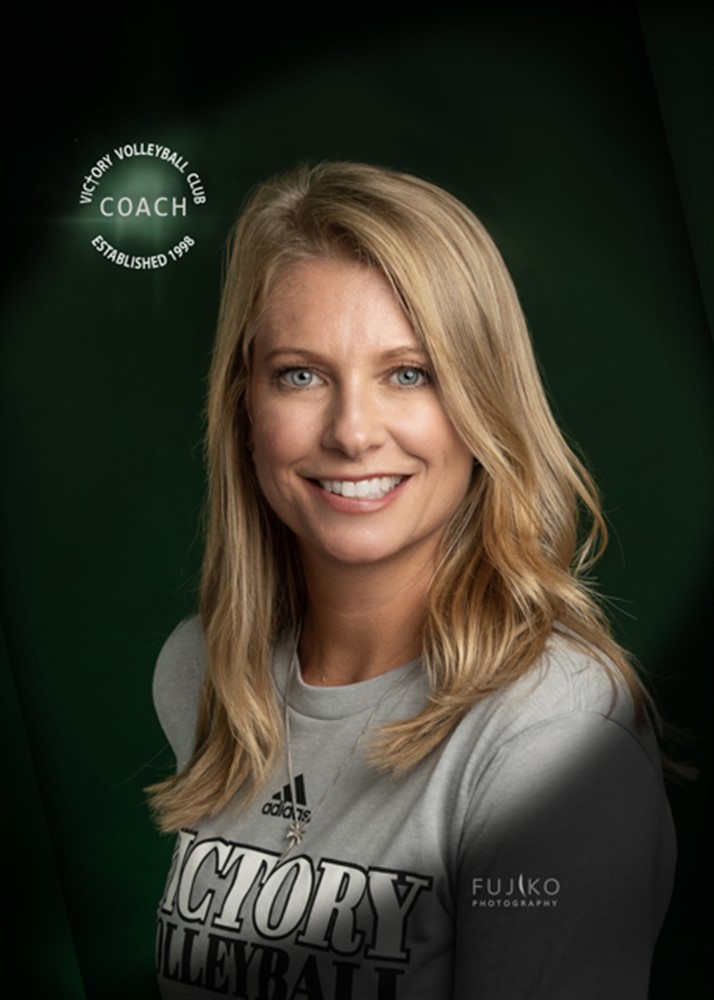 Karen Wright is currently entering her 18th season with Victory Volleyball Club. She has served as head coach of both the elite and select teams on various age divisions and she is entering her sixth season as Club Director. She has also served as the Head Varsity Volleyball Coach at Trinity Christian Academy in Addison. During her tenure as the head coach she won two state championships in 2007 and again in 2011. She also made 4 final four appearances during her 11 year run. In 2007 Karen was named the TAPPS 1-6A Coach of the year. She was also awarded District Coach of the year for 5 of the 11 seasons she coached the Lady Trojans.

Karen (Cunningham) Wright attended Richardson High School and was a three year varsity starter as a setter for the Eagles. She received All-District honors in both her junior and senior years. After graduating from Richardson HS Karen received a volleyball scholarship to Ouachita Baptist University where she played setter and was a defensive specialist. She received the Christian Leadership award and the Jerry Forehand Award in both her Junior and Senior seasons at OBU.

Karen graduated in 2001 and moved back to Dallas. She married Ben Wright and they have three young daughters Hallie, Lainie and Addisyn. Karen truly enjoys training youth and she has a passion for sharing the hope of Christ in her coaching.