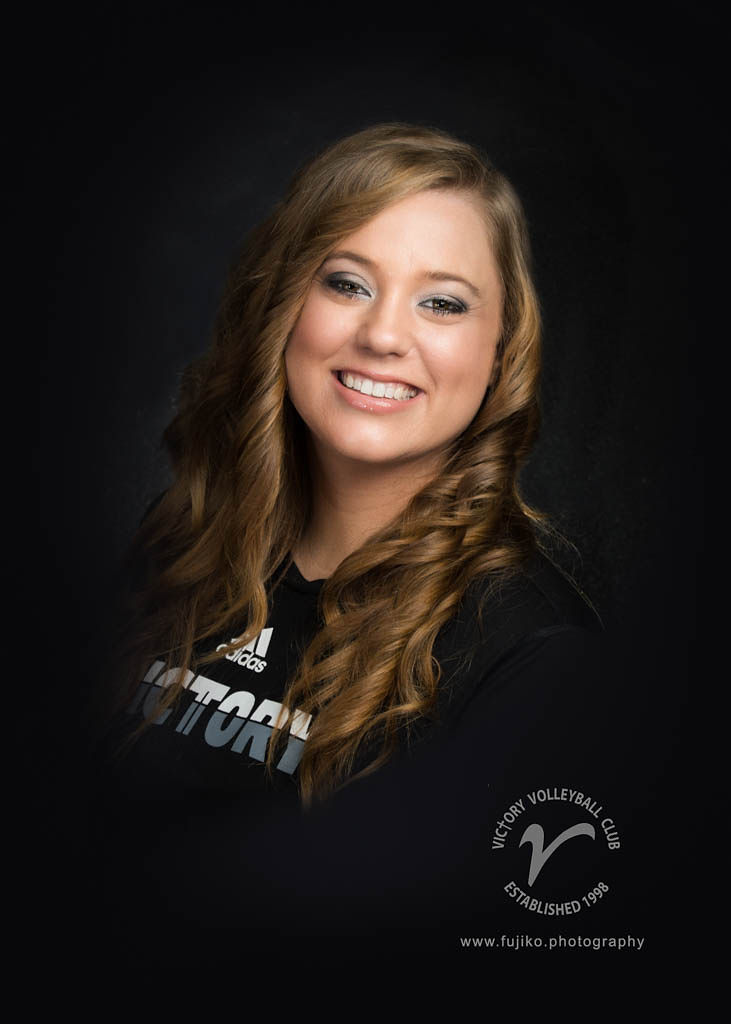 Kayla is a native of Plano with seven years of playing experience - six of those years through school, four years through club and one year for Brookhaven Community College. She has played as a Setter, Outside Hitter and Defensive Specialist or Libero. She is a 2006 graduate of Canyon Creek Christian Academy (TAPPS 4A) in Richardson, Texas. Kayla was honored as Second Team All-State and First Team All-District as a Setter in 2005 and First Team All-State and District Most Valuable Player as an Outside Hitter in 2006. She was ranked ninth in the DFW area by the Dallas Morning News High School Volleyball Leaderboard for her digs as a Defensive Specialist during the 2006 High School season. Kayla played for Brookhaven during the 2006-2007 season where the team finished 4th in the nation at the National Championships.

Kayla left her playing days behind to begin her coaching career. In 2007, she was the Varsity Head Coach for Coram Deo Academy. In 2008, Kayla was the 8th grade Head Coach at Prestonwood Christian Academy in Plano. In 2009, Kayla was the Freshman Coach at Episcopal School of Dallas as well as 2011 7th grade Head coach. She enjoys working with kids and wants to help girls experience the fun and competitiveness that comes with Volleyball.

"Practice with purpose - play with passion."