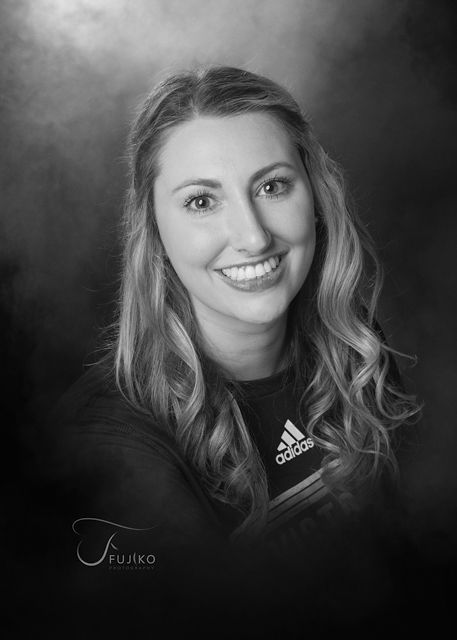 Kelly played club for Victory from 2009-2012 and qualified for the Junior Olympics her first three years with the club. While at Victory, Kelly was awarded Best Offensive Player in 2012 and the Victory award for Outstanding Character and Leadership in 2011. Kelly graduated from Plano West Senior High School where she was a varsity team captain her senior season and named an All-District middle blocker.

Kelly graduated from Lehigh University with a Bachelor of Science in Finance. She currently works at JPMorgan Chase & Co. in Asset & Wealth Management.