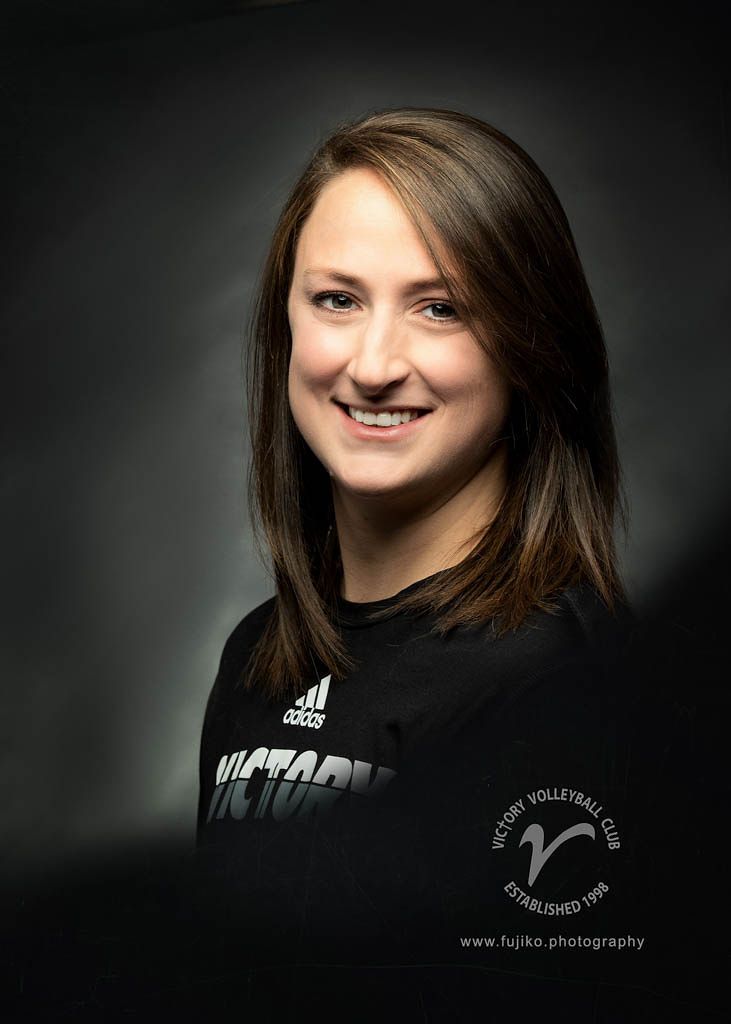 Kelsey is entering her sixth season at Victory and has been a dedicated volleyball coach since 2013. It is her passion to train young women to be stronger players and to teach them how to be leaders through the sport of Volleyball. She has been trained through “Art of Coaching Volleyball”, “Gold Medal Squared”, and has assisted and been mentored by many successful coaches such as Karen Wright and Steve Hutchinson (Hutch). She is dedicated to continuing to grow as a coach for the sake of the players that dedicate their seasons to her.

Kelsey’s volleyball career began at Denton High School, where she was a two-year starter as a middle blocker, three-year letter-winner and was named a two-time first-team all-district selection and a second-team Dallas-Fort Worth all-area selection in 2008. She helped lead Denton to two bi-district titles in 2006 and 2007 and the 2006 district championship. She was the Ryan Tournament's most valuable player in 2007, named the school's offensive player of the year in 2008, named as one of the Top 20 servers in the DFW area in 2007 and earned several player of the week honors from the Denton Record Chronicle. Her high school volleyball career lead her to play at Arkansas Tech University in 2009.