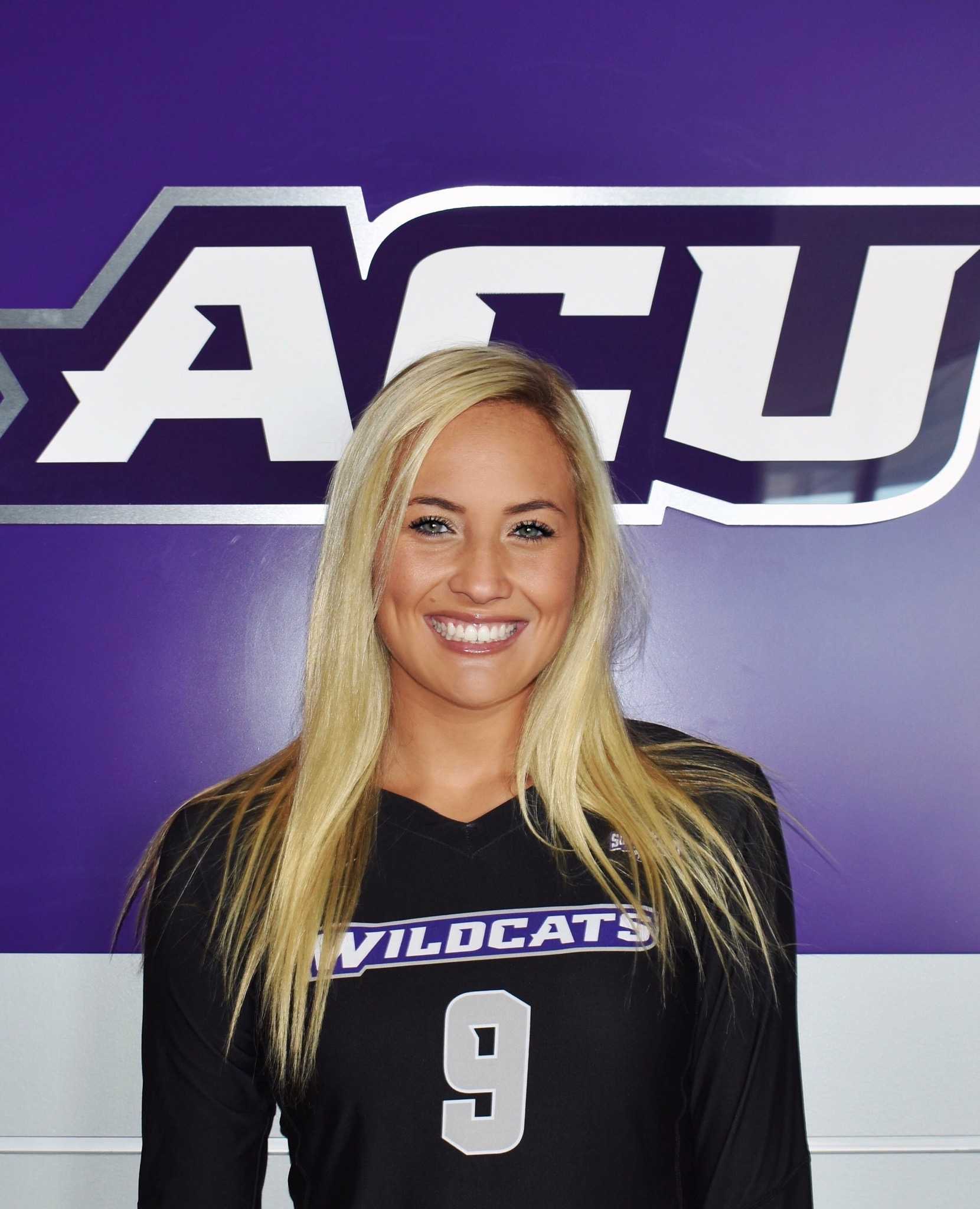 Makenzie is a recent graduate of Abilene Christian University (ACU) with a BS in Kinesiology. She majored in Sports Management and has a minor in Business Marketing. Makenzie is a former NCAA Division I student athlete receiving a four-year volleyball scholarship. She excelled on and off the court earning honors on the ACU Dean’s list, Southland Conference Commissioner’s Honor Roll and other academic accolades. While at ACU, Makenzie played indoor and beach volleyball, served as team captain and was a dominant setter for the Wildcats. In college, she was an active member of Fellowship of Christian Athletes (FCA).
Makenzie is a native of Dallas and began playing volleyball at the age of eight at the local Coppell YMCA. From the age of 10 to 18, she played club volleyball with elite teams in the Dallas area. Through her club years, she contributed to her teams winning open division NTR tournaments, placing at qualifiers, and participating every year at Nationals. Makenzie was selected to the NTR
High-Performance 15’s team and competed at the National High-Performance tournament. She also played club beach volleyball for three years.
She played volleyball throughout middle and high school helping lead her teams to district and state play-offs. As a graduate of Trinity Christian Academy, Makenzie played under the leadership of Karen Wright and Steve Collins. While at TCA, she played setter and right side, served as team captain and received
All-District and All-State honors.
Makenzie was a coach for the 13’s team at Halo Volleyball Club in Abilene. She has assisted and led youth, high school and collegiate volleyball camps, clinics and tournaments.