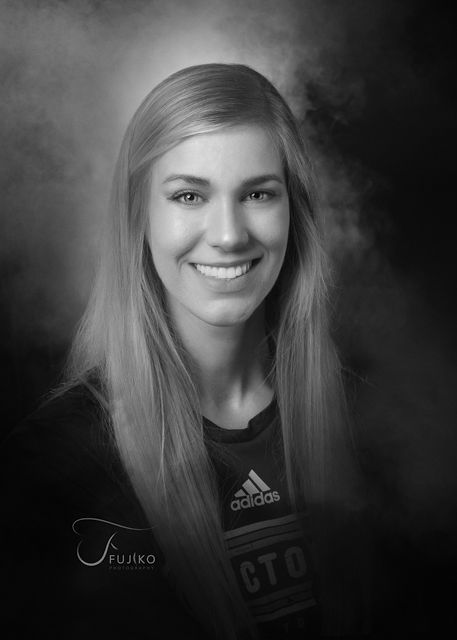 Megan Elgie is a native of Dallas with ten years of playing experience – eight years through club and ten through school, including one year playing D1 volleyball for the Unites States Air Force Academy in 2011/2012. She has played as a Right Side and Outside Hitter most of her career. She is a 2011 graduate of Poteet High School in Mesquite, Texas. While at Poteet, Megan was honored with the First Team All-State for 4A Texas High Schools as an outside hitter. She went on to serve in the military for two years in the Air Force while attending the United States Air Force Academy in Colorado Springs, Colorado, and graduated from Texas State with her Bachelors in Healthcare Administration in 2016.

Megan left her playing days behind to begin her career and start a family with her husband Daniel. She currently has a young toddler named Jackson and is expecting her second baby in January of 2020. Megan is excited to start her new coaching career with Victory, where she played three of her club volleyball years, to now coach the 12 Gold team for the 2019-2020 season. Megan enjoys working with young athletes and being able to teach the fundamentals of volleyball to girls of all skill levels. She wants to give back to the volleyball community what she was able to receive so much help and support from when growing up and playing volleyball herself.