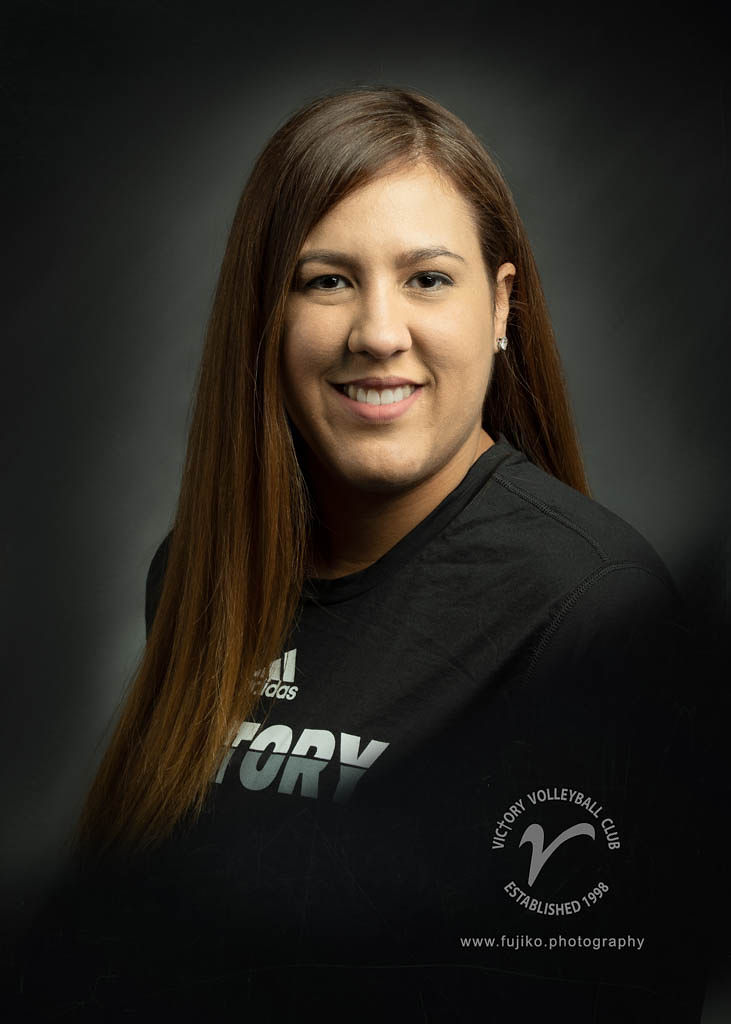 Nilmary De Jesus is entering her 4th year coaching with Victory. Nilmary moved to Plano, TX from Puerto Rico. She has 8 years experience in Volleyball coaching with differents clubs in Puerto Rico. Nilmary qualified for Nationals in 2019 with her 16 Black team.

She started playing volleyball when she was 11 years old playing for club and school. In 2000 she traveled to play as an Outside Hitter at the AAU Championship with Drangon's Corozal PR Team finishing 2nd place in 12 Gold Bracket. In 2003 she played as an Outside Hitter and Setter in the East Coast Volleyball Championship in Penn State University with Reparto San Jose Caguas PR Team finishing 4th place in 18 under. In 2005, she played with the men's high school volleyball team of the Thomas Alva Edison School as a setter finishing 1st place in Men's Caguas Regional Championship. Her dedication and commitment gave her the opportunity to have an scholarship in the University of Puerto Rico - Humacao.

Nilmary graduated of Physical Therapy Assistant and have credits on Education. She played her college years as a setter representing University of Puerto Rico - Humacao in the University Athletic League (LAI) of Puerto Rico. She has had excellent seasons and thanks to that she had the opportunity to play 6 years in Professional Leagues in Puerto Rico playing as a setter and Libero. Nilmary left her playing days to continue her coaching career but this time in the U.S. She enjoys working with kids, teaching volleyball and helping those kids to be better people.

"Now faith is confidence in what we hope for and assurance about what we do not see." Hebrews 11:1