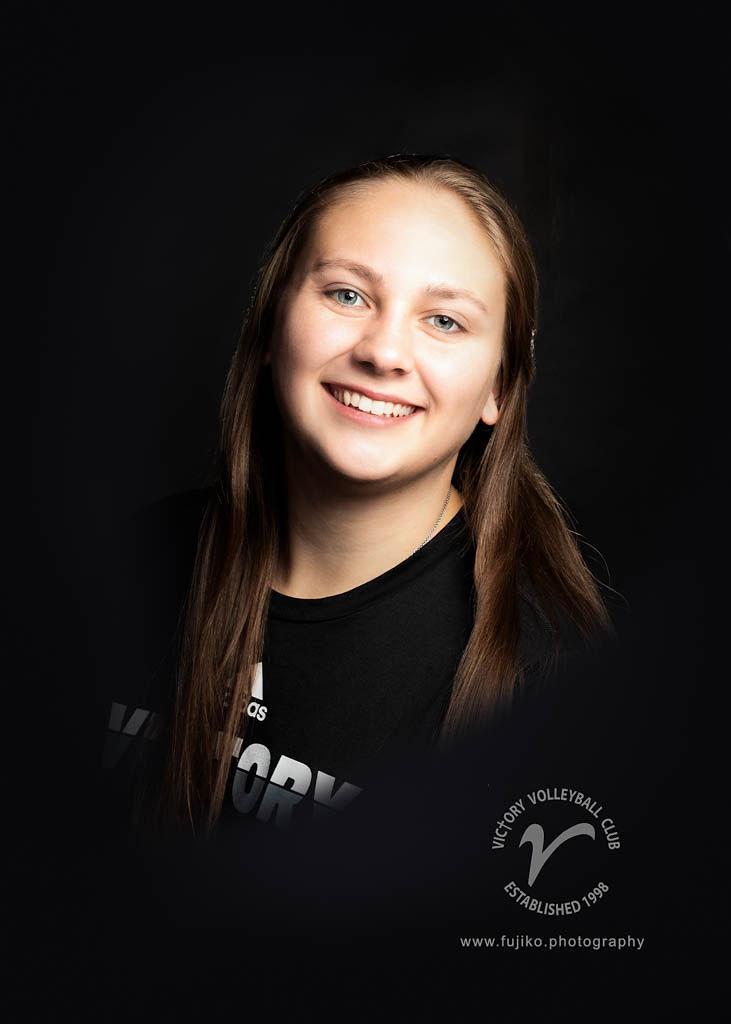 Shyann played club volleyball for 8 years as an Outside Hitter/DS, and 4 years of high school at Rockwall Heath. She continued her volleyball career at Centenary College in Lousiana where she was a starting hitter/DS. She helped bring the team to their first two conference wins in history, and as well made the record book for placing 3rd for the season with 45 aces, and 6th for her career. She finished 9th in her career for attacks, and her senior year she recorded several double/doubles.

In addition to volleyball, she received the Academic All-Conference All America Athlete award, and several honors on the Dean’s list. Shyann graduated with a major in Biology/Neuroscience and a minor in Psychology, and is a Chi Omega alumni. She is entering her 2nd year coaching with Victory, after coaching 3 years at RocketFuel Volleyball Club in Shreveport, LA. She has also helped coach several camps for Rockwall Heath High School.