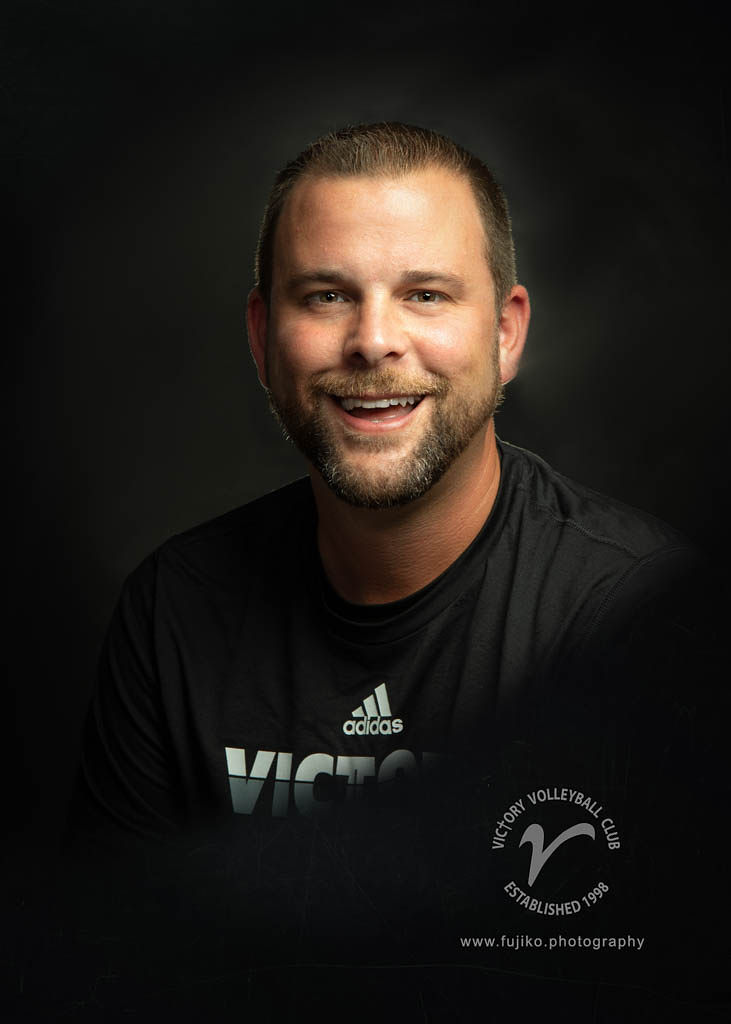 Stephen is in his 9th year coaching for Victory. He started playing volleyball in 7th grade overseas. In 8th grade he played on the high school JV team and in 9th grade played Varsity. After returning to the US, he attended Ouachita Baptist University, playing on the practice squad against the women's team. Now back in Dallas, he started playing competitive USAV and has been playing since 2004. He often competes in the adult open nationals around the nation. Stephen also competed in competitive beach volleyball (CUSVA). Now just continues to play in sand and indoor leagues, while still competing in adult nationals.

Stephen has been coaching for Trinity Christian Academy in Addison since 2008. He has been the 8th Grade A team head coach (1 year), JV Head Coach (1 year), Varsity Assistant (5 years), and Varsity Head Coach (3 years) In his 2nd year as the Varsity Assistant Coach, he helped coach the team to a State Championship. The team had a 40-1 season and won all 3 tournaments they played in, including the state tournament. He coached the team to a 3rd place in state in 2013 as well. He is currently the Varsity Head Coach and has coached the team to a playoff berth every year since taking over.