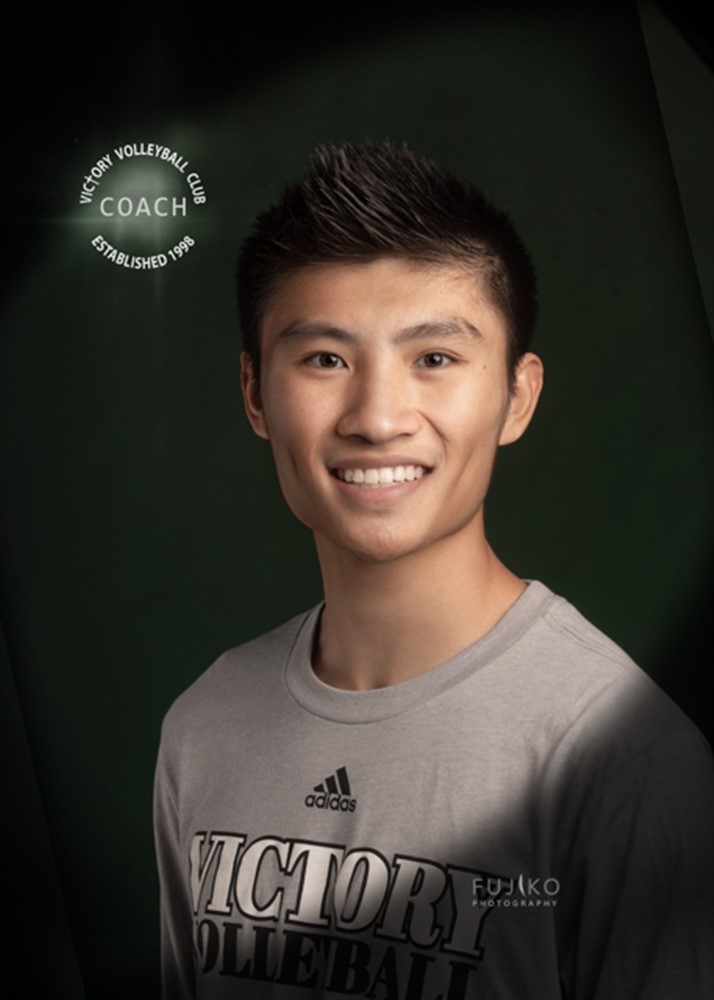 Tien has grown up with a passion for the sport of volleyball from a very young age. After 10 years of basketball, he pursued his love for volleyball and trained with many great players in the Dallas area. During his college career, he has participated in many local leagues and tournaments in which he was able to contribute to many championship wins as an outside and middle. Tien also plays on the UTD Men’s Volleyball Club team and participated in the SIVA Nationals in 2016 assisting them in their first place win.

With much success during his first couple years at Victory, he has helped train many players by developing their skills, physique, vertical, and attitude. Many players have seen tremendous results following Tien’s vertical training. He is very excited to continue his third year at Victory. He believes that no matter your size, height, background, or skill level, the passion for the sport is what drives you to become a great player.