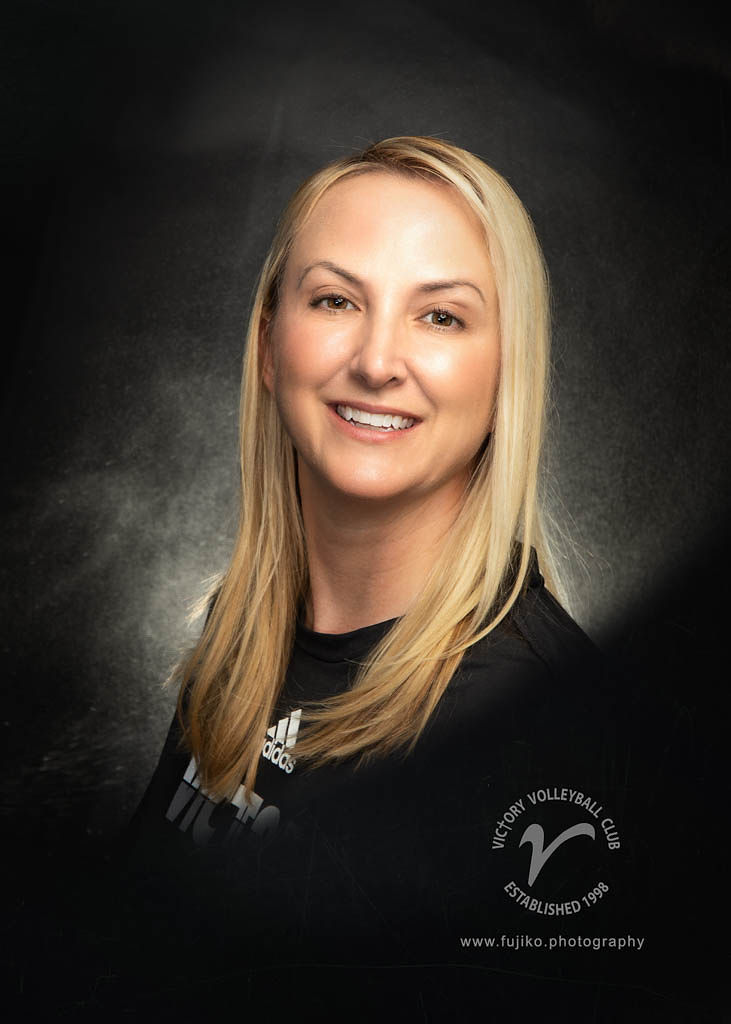 Wendy grew up in the heart of Chicago, Illinois (Go Cubs). During her career at Resurrection High School she lettered four years in volleyball and was named All Conference three times. Wendy led her team to the conference title and into the finals of the State Sweet Sixteen.

After being recruited across the country, Wendy elected to play close to home at DePaul University. During her years as a Blue Demon, she etched her name in the record books and was named All Conference all four years. In her final year, Fahlstrom-Hall led her team to a Conference title and an NCAA Tournament appearance, as well as named Conference Player of the Year, Conference Tournament MVP and DePaul University Athlete of the Year.

After college, while working for Leo Burnett, Wendy was hired to coach an inaugural volleyball program at Kendall College. In her tenure, she tallied six winning seasons, captured a Conference Title, produced a Conference Player of the Year and a Third Team NAIA All American.

Wendy has coached volleyball in Chicago and Dallas for over 20 years. Her coaching philosophy: master the fundamentals, work hard, play as team and believe in the method. Wins are the byproduct and there are lessons in losses.

Wendy now resides with her husband and two children in Highland Park Texas.