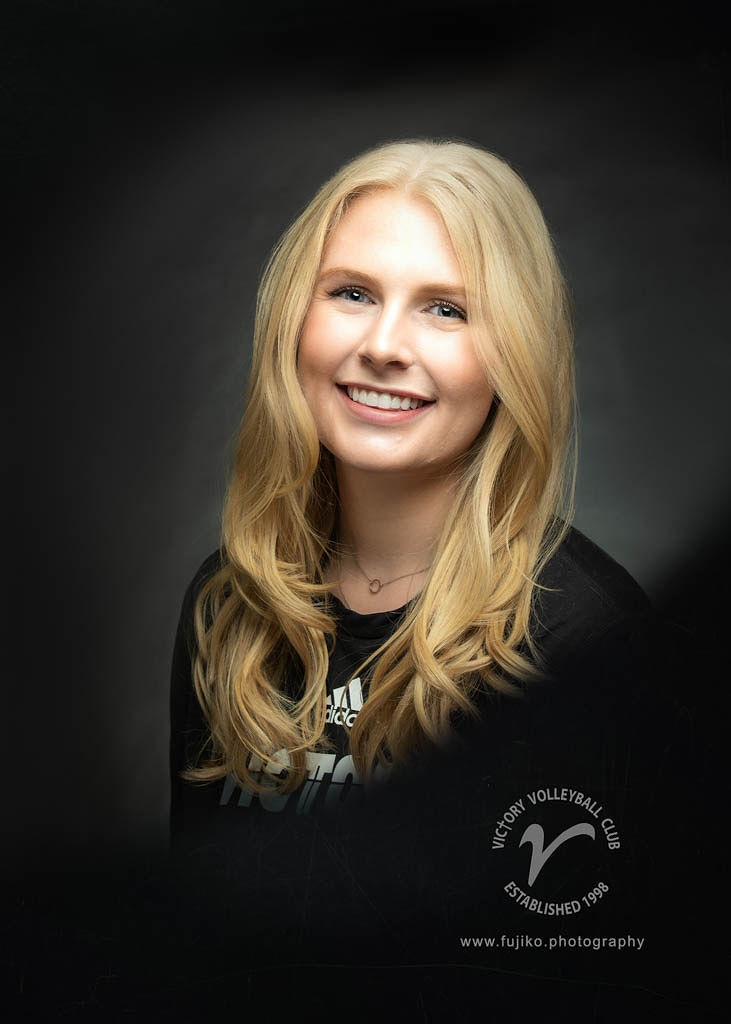 This is my Danni's first year coaching volleyball and working with Victory. She played volleyball starting in elementary school and until she graduated high school in 2015. She played for Victory her 15’s-17’s years. As a Utility player during her years with Victory she won MVP and Defensive Player of the Year. Danni was on Varsity at Allen High School for two years and was a Defensive Specialist. During her junior year her team won their District Championship and made it to the Quarterfinals of Playoffs.

After her high school/club career Danni went to Ole Miss and graduated in 2019 with a Degree in Psychology with Minors in Legal Studies and Russian. She is currently working towards Graduate school to receive a Masters in Criminal Justice/Public Administration. After missing the sport competitively she decided that coaching would be a great opportunity to stay involved with the game that she has loved forever. Coaching allows her to work and share her enthusiasm for volleyball with others.