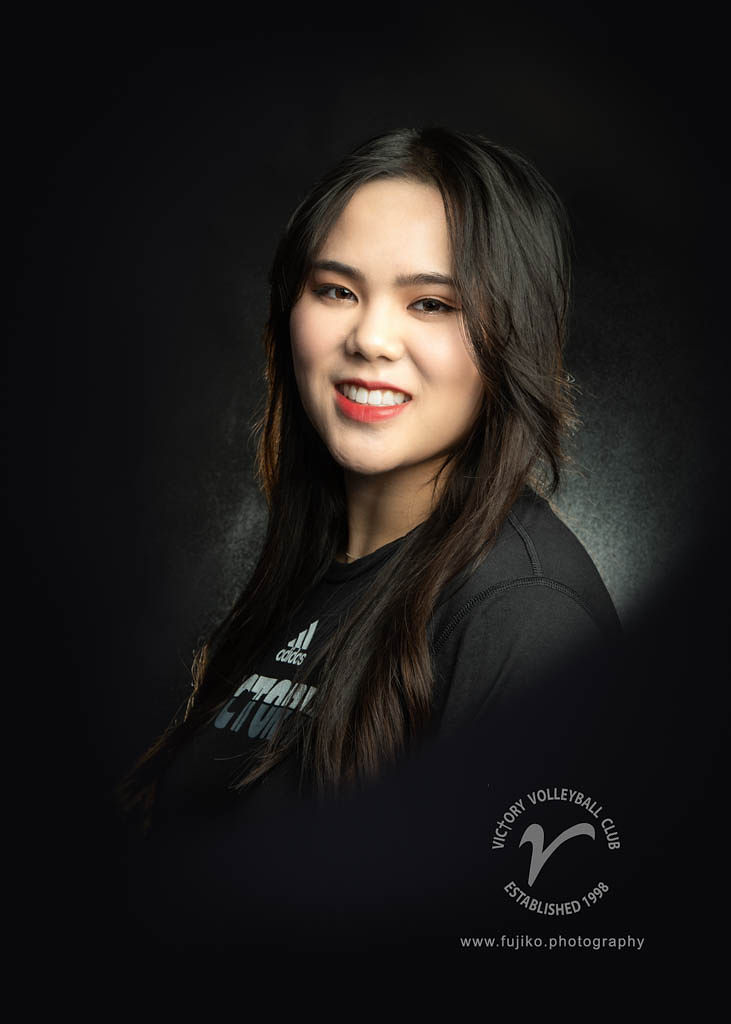 Elizabeth is entering her third year of coaching at Victory after playing volleyball since the age of ten. She played two years of Junior Varsity and two years of Varsity volleyball as a setter and defense specialist at the Ursuline Academy of Dallas. Both years on varsity her team has ended its seasons as the TAPPS 5-A Finalists. Following her high school career, she became the treasurer and later president of the women’s club volleyball team at the University of Texas at Dallas before walking on to the NCAA Women’s Volleyball team in the Spring of 2018. Her season with the UT Dallas Comets also ended as ASC Division III Finalists, and with Elizabeth being recognized as an Academic All-Conference Scholar. After she graduated in Spring of 2019 with a Bachelors in Biology, Elizabeth hopes to pursue a career in dentistry.

Elizabeth firmly believes that everyone has potential that can be fully unlocked given the right circumstances, and she strongly desires to give back to the volleyball community that has raised her. “Aside from the physical skills learned through all of the hard work and dedication given by a player, my goal is to make sure that not only each player takes new skills learned to their future teams, but also take important life lessons to their daily aspects of life. I want to try and motivate the girls to understand why I stayed in this sport for so long, why I have sacrificed so much to continue my career in volleyball, and why I still love it more than anything.”