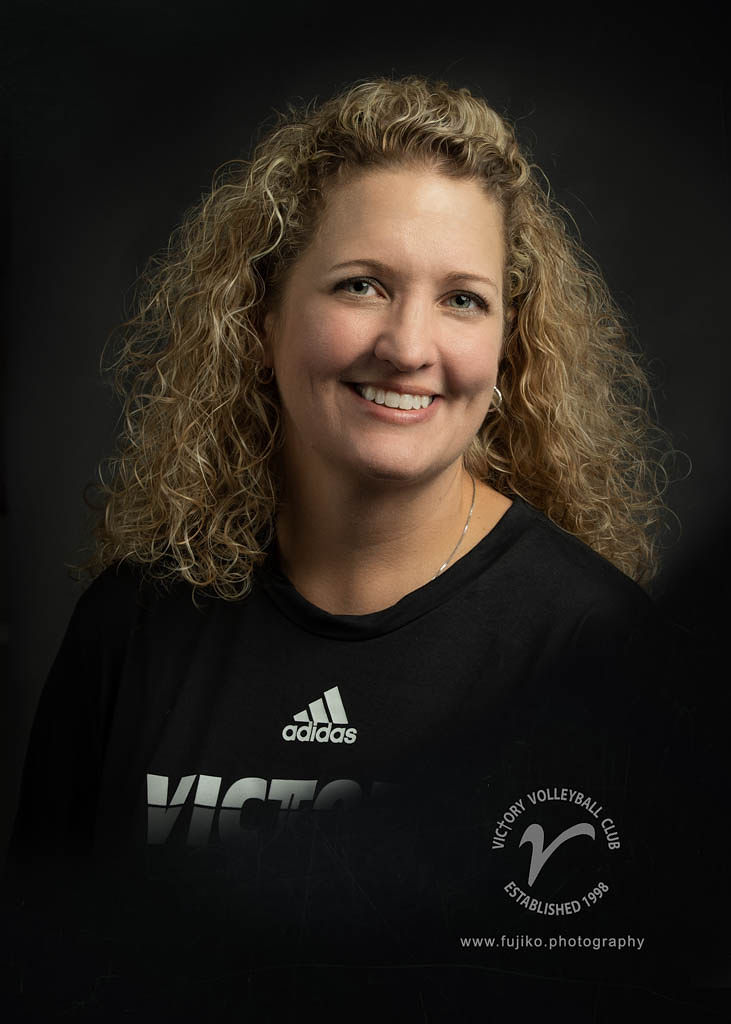 Heidi enjoyed much success during her time as Head Coach of the Cougars that resulted in a 260-69 record, 7 district titles, including the 2005 district championship featuring all-state outside hitter, Kayla (Whittington) Parker, and 3 state championships (2007, 2008, 2009). She was named “Coach of the Year” at Canyon Creek in 2007 as well as selected to the TAPPS All-Star game as a Head Coach in 2007. She was also named Texas Private School Coaches Association, “Coach of the Year” for 2009. Heidi is currently transitioning into a new position as a middle school science and math teacher at Cornerstone Christian Academy. She will also be coaching in their middle school program this year and is excited to be part of this thriving school.

Heidi has coached numerous Division I college athletes including 2 athletes from her 2008 Canyon Creek squad that play for Tulsa University and Iowa State University, respectively. She has been coaching club volleyball since 2005 and has been a member of the Victory family since 2008. Heidi and her husband, Eric, live in Melissa Texas and have three beautiful daughters, Kylie, Ellie, and Rylee.

“And let the peace that comes from Christ rule in your hearts. For as members of one body you are called to live in peace. And always be thankful.”  - Colossians 3:15