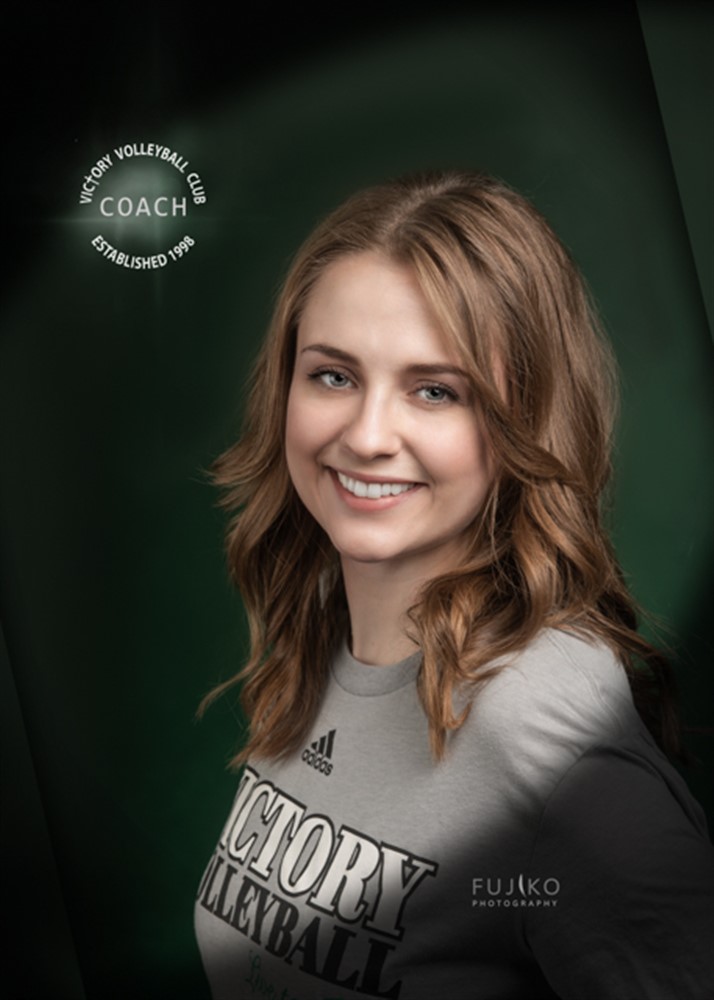 Kelsey is looking forward to returning to Victory for another season and is so excited to see all that God is doing through this club, the families, and players.

Kelsey attended the University of North Texas, on an academic scholarship, to earn a Bachelor's degree in psychology, as well as some graduate school. In addition to “coach” she also answers to “mom” to her daughter, who she can’t wait to get on the court. She, her husband, and daughter, Lillian, attend Fellowship Church in Grapevine, Texas.

Kelsey's coaching philosophy aims to foster and build the athletes confidence in their ability. Through the use of positive reinforcement, she strives to build the quality of player’s fundamental skills. She hopes to encourage, through example, good sportsmanship and doing the right thing above all else. She wants to help instill a life-long love for the game, and focus on achieving players goals in volleyball. She wants to establish that winning, though important, is not the greatest victory on the court.

"For I know the plans I have for you,” declares the Lord, “plans to prosper you and not to harm you, plans to give you hope and a future."  - Jeremiah 29:11