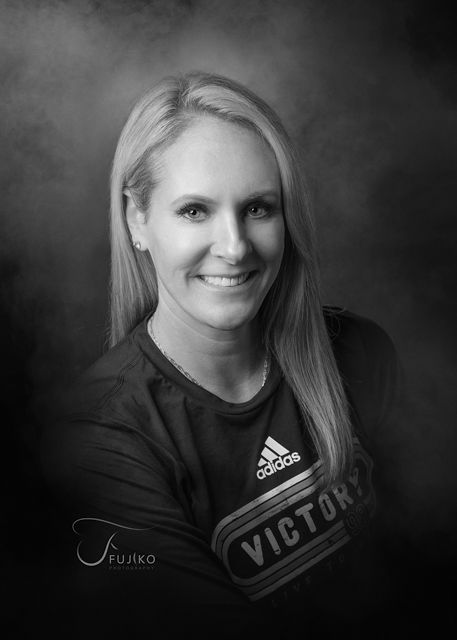 Kyla believes that fundamentals are an important part to molding young athletes and preparing them to be elite volleyball players. After 13+ years of coaching, Kyla has set a precedence for the type of players she looks to make up National qualifying teams: players that make great teammates, have a great work ethic, have great attitudes, have a passion for the game, and have an eagerness to learn.

Kyla's background includes playing and lettering in volleyball, basketball and track at Valley Center High School, near Wichita, KS. She attended the University of Kansas and graduated with a Journalism degree, which brought her to work for a sports magazine in Dallas.