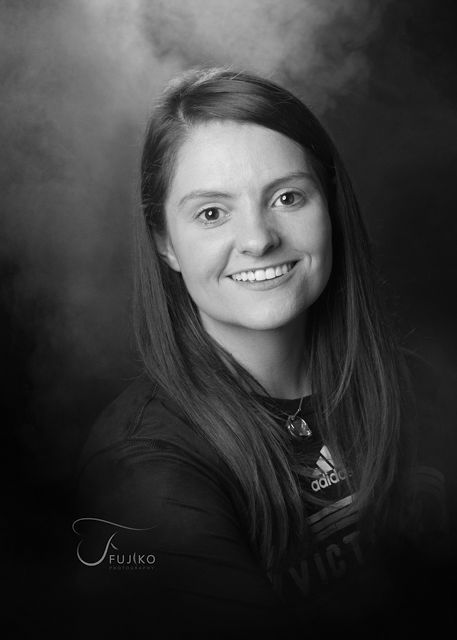 Mary is returning to coach at Victory for her 4th season. After two seasons from 2013-2014, Mary moved to Flagstaff, AZ with her husband Joshua. She continued her coaching career while in Flagstaff in club and high school and is eager to be back in Dallas. Her passion for sports and giving students the opportunity to participate allowed her to work as an Athletic Director at BASIS Flagstaff for the last 3 years. She currently works at Lake Highlands High School as an English Teacher. She previously taught at Northern Arizona University and is currently pursuing her doctorate in Communication at Regent. Her experiences in volleyball, athletics and education combine her passion for helping student’s development in sports. She is passionate about volleyball and excited to work with Victory Volleyball.

Mary’s volleyball career began at 10 years old at Willowbrook Volleyball Club.  Her team won Junior Olympics in 2005 and was ranked 5th in 2009 both in the open division. She played at The Woodlands High School and earned rewards as a regional setter and first team all state.Her career continued through college as she attending St. Edwards University. She earned awards for Heartland conference setter and 1st team all conference. Her passion for volleyball has continued throughout her entire life. She values how this sport can bring people together and work hard toward a common goal.

Mary met her husband Joshua Pauley in Dallas, TX while working for Fellowship of Christian Athletes in 2013. After getting married in May 2014, they moved to Flagstaff. They moved back in May 2020 to Dallas, Tx. Mary and Joshua have two children, Evelyn (4) and Elijah (2).

"Now faith is confidence in what we hope for and assurance about what we do not see." Hebrews 11:1