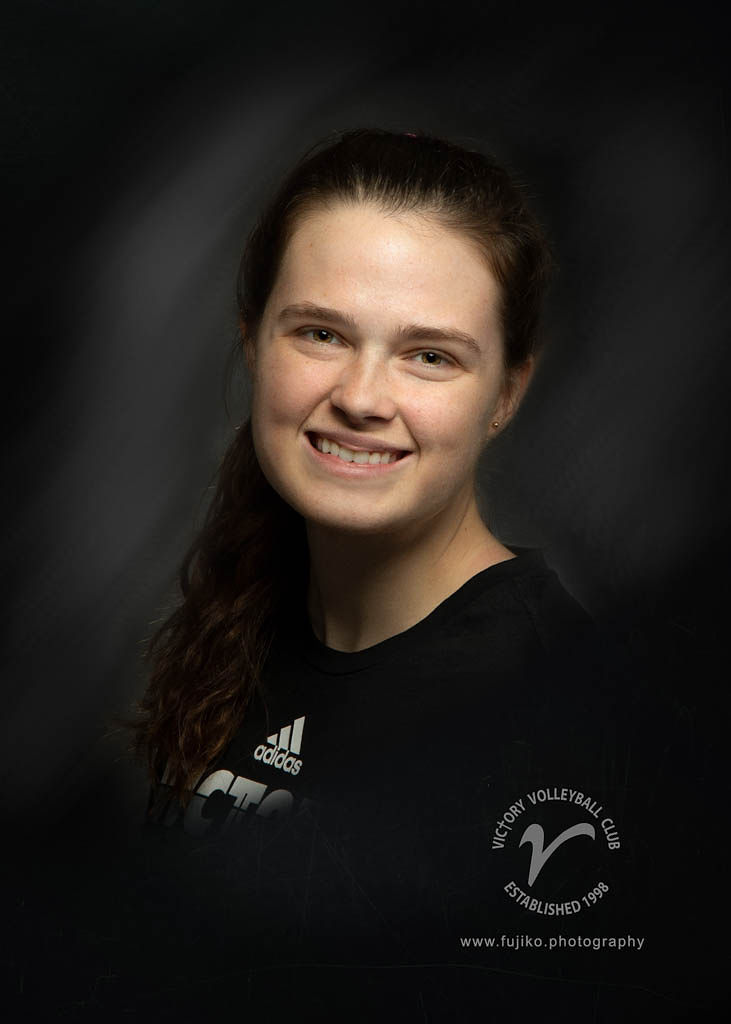 Mia is a senior at the Hockaday School and a former player for Victory Volleyball Club. She has been playing volleyball since she was 13 and played five years of club. She is entering her fourth year on the varsity team at Hockaday and has also been a captain for two years. Her Hockaday team has been undefeated SPC North Zone champions two years in a row. She has received All-North Zone district honors, the Victory Director’s Award, and the Victory Award. After recovering from two ACL tears in sixteen months, she is excited to transition into a coaching role for her final year of high school. Off the court, she is the Editor-in-Chief of the award-winning Hockaday yearbook, the Senior Representative for the Student Relations Board, and a Core Volunteer at Habitat for Humanity. In addition to Habitat, Mia tutors at Cabell Elementary School. She is excited to coach this year and is ready for a fun season!

I have fought a good fight, I have finished my course, I have kept the faith
2 Timothy 4:7-8