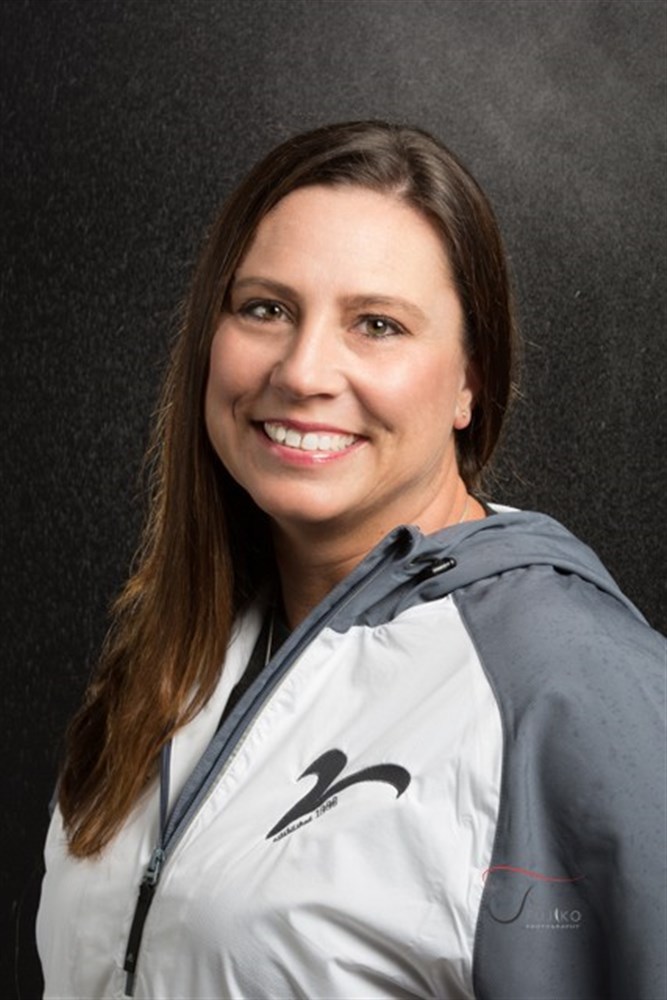 Shelly has been coaching volleyball for 20 years. She started her career in San Antonio with Texas Juniors Volleyball Club. This her second year with Victory following a season with Texas Assault.

Shelly’s love and passion for volleyball started while playing high school at Judson in Converse, TX. After high school she attended Wharton Co. Jr. College where her team qualified for Nationals her freshman year. Shelly was all conference both of her years at WCJC as an outside hitter. She continued and finished her college volleyball career at the University of the Incarnate Word in San Antonio and again found herself in a national tournament in 1997. Shelly received many All-Conference awards during her two years at UIW and was a National Player of the Week and 1st Team All-America her senior year. After graduating with a bachelor degree in finance she knew that was not her calling, so she attended UIW Graduate school while working as the Graduate Assistant Coach for the UIW volleyball team. After completing her Masters in 2001 Shelly moved to Greenville, TX where she took on the role of head volleyball coach for Greenville High School. While coaching at Greenville she also coached club for Dallas Vision and PSA. After 3 successful years of high school, including playoff berths all three years, Shelly moved to Dallas to get married in 2004 and took a job coaching middle school in CFB-ISD.

Family and volleyball are important to Shelly. She has stepped away from coaching in the schools, but continues coaching club volleyball.