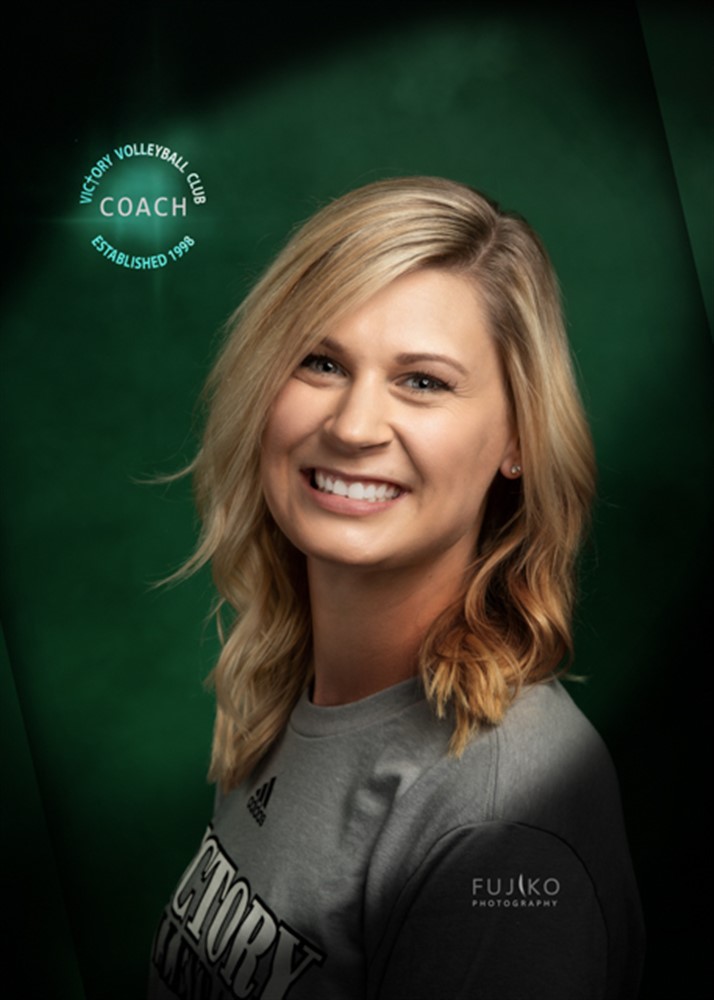 Skyler is returning to Victory for her 1st coaching season after playing at Victory back in 2006-2009. Skyler has over 12 years of playing experience and 8 years of coaching experience. She is currently the Head Volleyball Coach at Sunnyvale High School. Skyler played college volleyball at Oklahoma Baptist University where she started as a Middle Blocker all four years. She is excited to use her knowledge and passion for the game to motivate athletes into becoming well-rounded volleyball players. Skyler’s main goal throughout her coaching mission is to inspire young women to become strong, confident, Christ-like leaders of society.