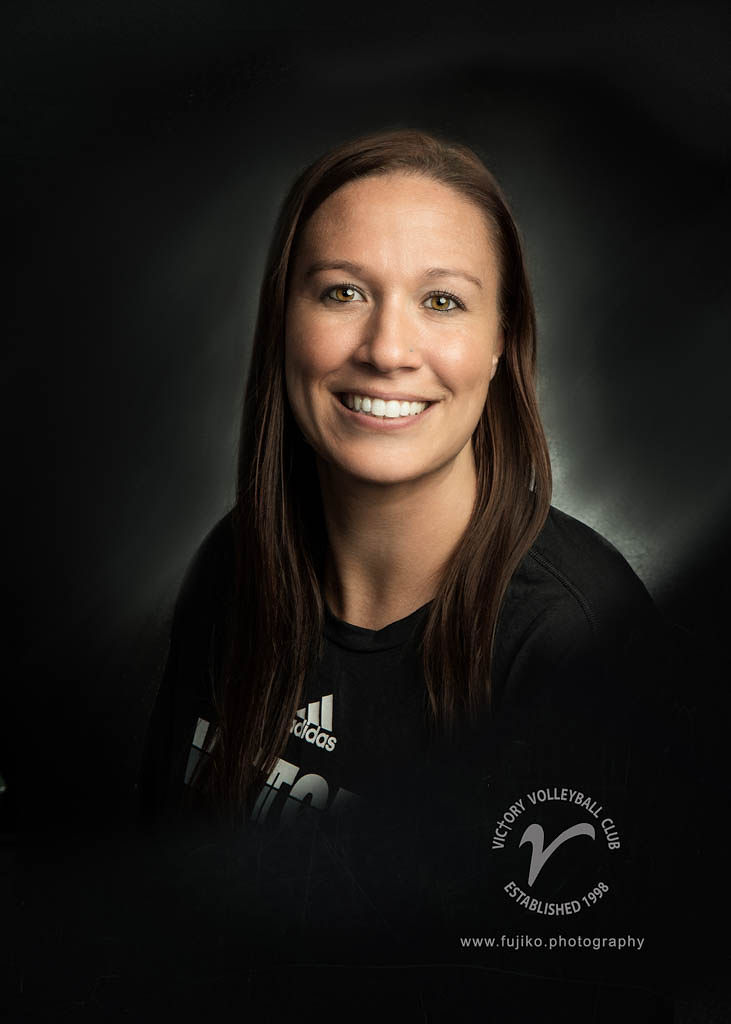 Tori began coaching club volleyball in 2008 and joined the Victory coaching staff in 2013 where she also serves as the Coaches and Travel Coordinator. Tori previously coached for Brazos Valley Juniors in College Station where she was also the Staff and Tryout Director. She graduated from Texas A&M University with her Bachelor’s and Master’s in Recreation, Park and Tourism Sciences with a focus on Youth Development.

While at A&M, she played on the club volleyball team for three years as a setter, earning one national championship and two conference titles. Tori has helped lead four teams qualify for nationals, coached many summers of TAMU volleyball camps, conducted various camps, and given numerous lessons. She has a strong passion for helping remind athletes why they love the game.

Tori is employed by After-School All-Stars North Texas as a Program Manager. In this role, she focuses on bringing after school clubs (cooking, dance, sports, DJ, etc) to under-resourced middle schools in hopes of encouraging students to view the world through a wider lens.